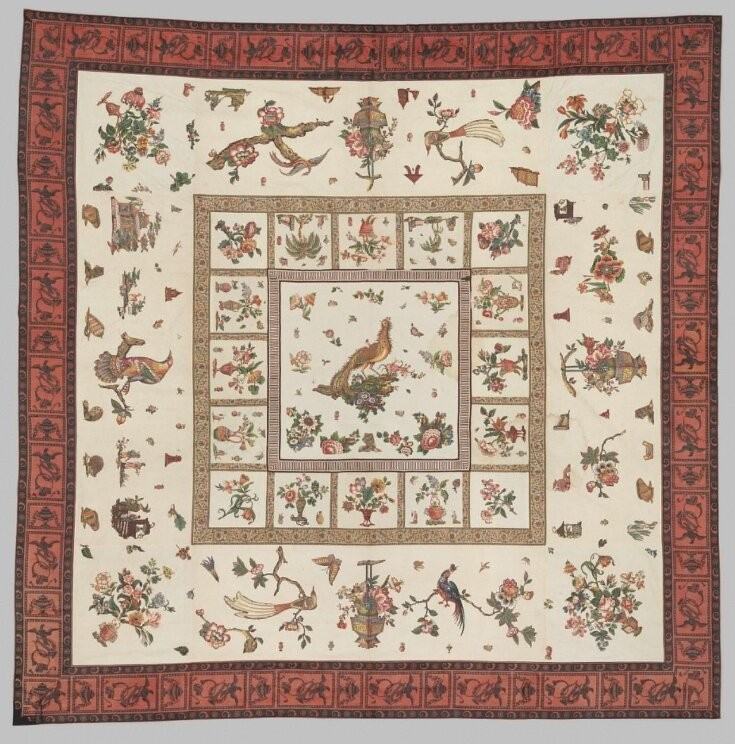 Bannister Hall Printworks, famous for several bird chintzes, was founded in 1798 by Richard Jackson and John Stephenson. Located near Preston, Lancashire, it was the leading printworks for woodblock furniture chintzes during the 19th century. In 1804 Jackson and Stephenson would bring Charles Swainson into the company, eventually completely selling the company to him in 1809. Between 1809 and 1825 it was owned by Charles Swainson, and from 1825-1856 it was known as Charles Swainson & Company. 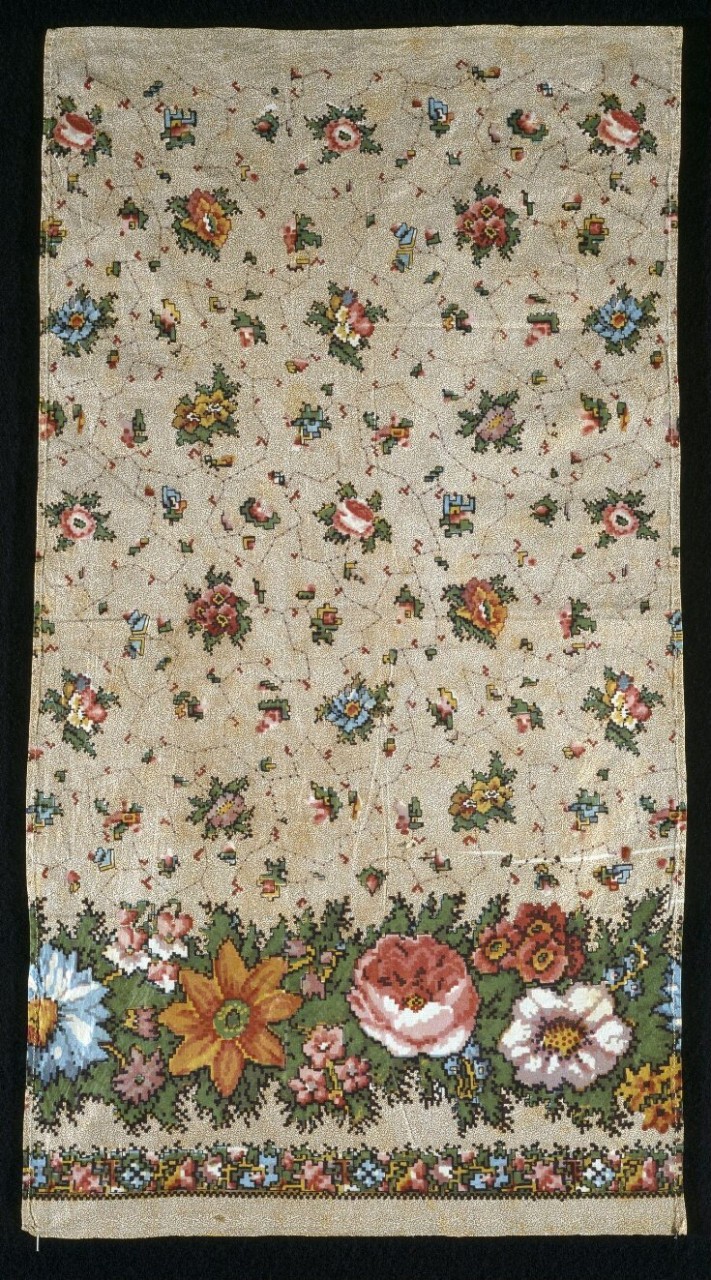 The Swainsons would open a second “big mill” called Fishwick Mill, with John Birley & Sons. People still referred to the company by various names including Bannister Hall, The Big Mill, Birley & Sons, Swainson & Sons. Eventually, in 1892, Edmund Wright Stead would purchase the blocks, machinery, and more than 9,000 designs of Bannister Hall for the competitor Stead, McAlpin. 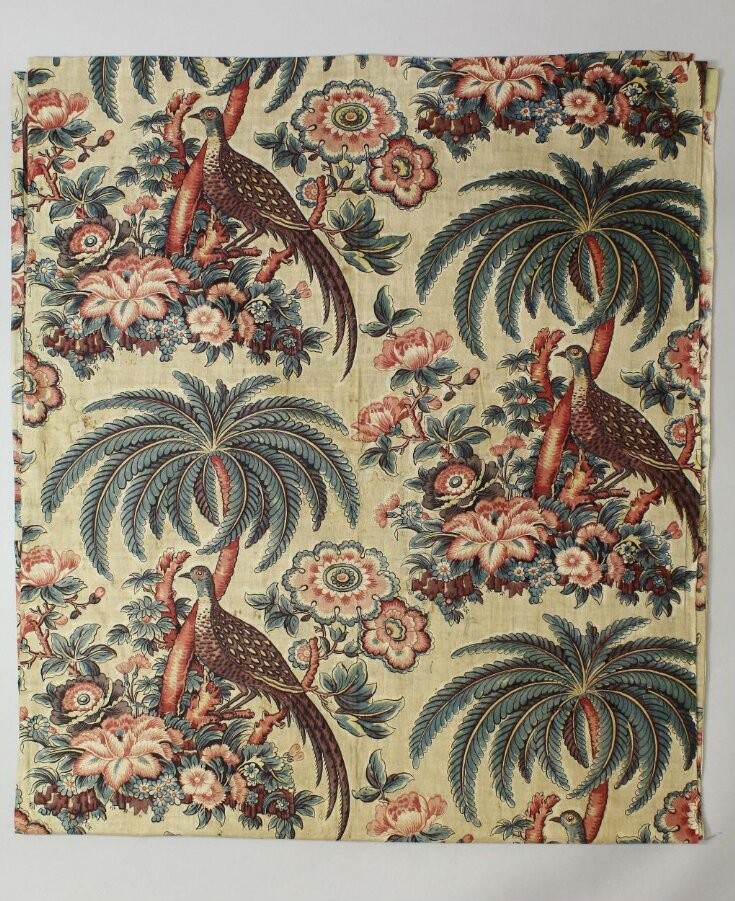 For years, I simply referred to the company as Bannister Hall, instead of the more accurate name depending on the time period. Different colorways of the famous Palm Tree and Pheasant were produced in different years and therefore should have different manufacturer names listed. The background of the fabric also provides a clue to when production occurred, all which leads to more accurate dating of fabrics, and thereby quilts. In this case, the name matters. 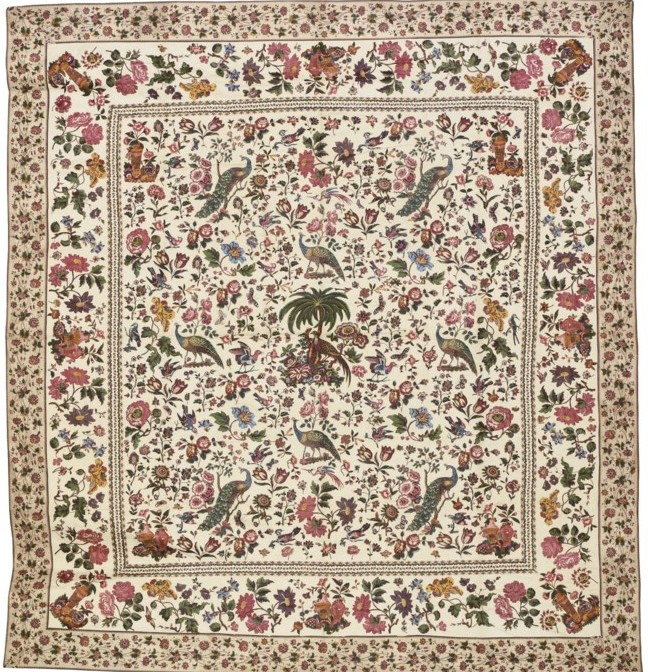