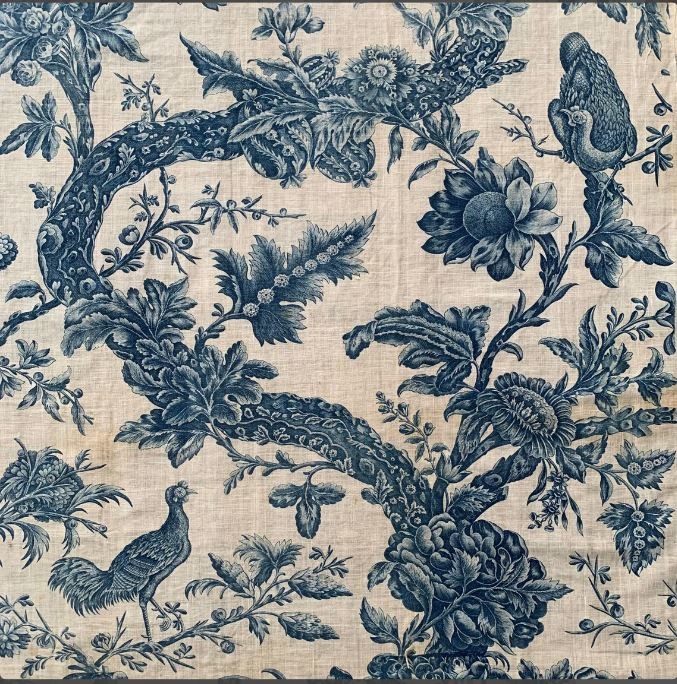 A competitor of Bannister Hall, Bromley Hall Printworks, also used various names with the change of ownership. From the 1680s to 1820s Bromley Hall (a building around since 1485) on the River Lea descended through a prominent Quaker family. Benjamin Ollive was a linen dyer who by 1719 had become a calico printer. The River Lea provided easy access to water and his sons followed into the business expanding the premises. 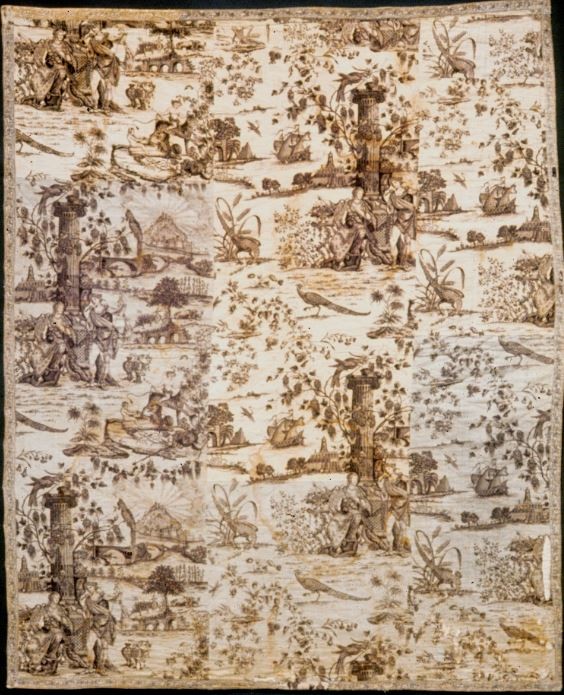 In 1783 the family acquired copper printing plates from a printer in Merton who went bankrupt.Joseph Ollive bequeathed his business to his nephew Joseph Talwin and Joseph managed the firm as Talwin & Foster. The V&A is home to the rare pattern book of Talwin & Foster which contains 144 copper plate designs which can be seen at this link. 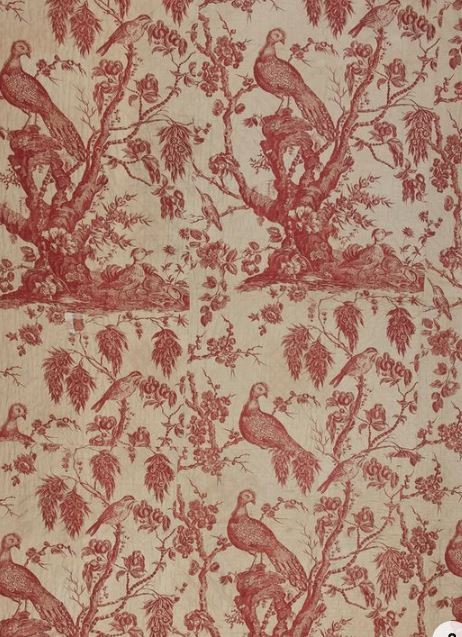 Talwin & Foster's products were sold in both England and abroad. Fabrics and quilts with their designs can be found at many major American institutions. Additionally, John Hewson, one of the early Philadelphia printers, apprenticed at Talwin & Foster, bringing the knowledge and some equipment from the company with him to America. The Company's name changed again and was known as Foster & Co. until 1823, 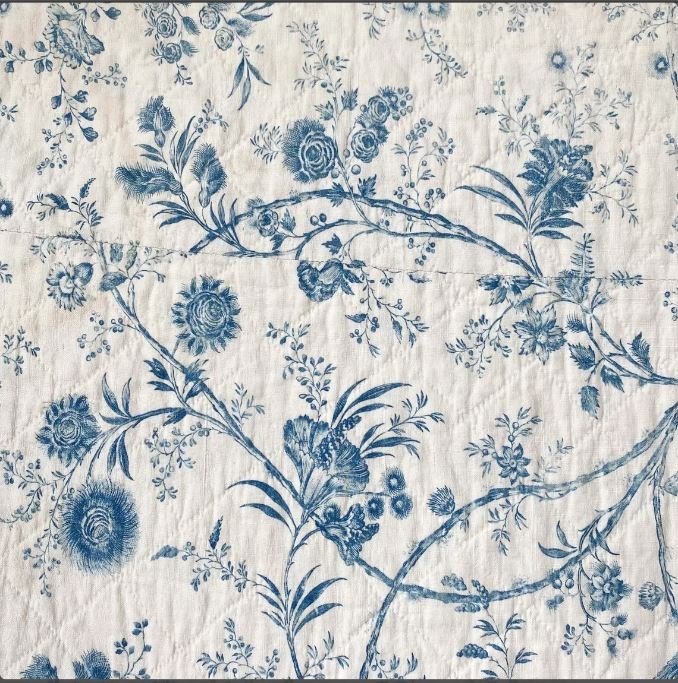