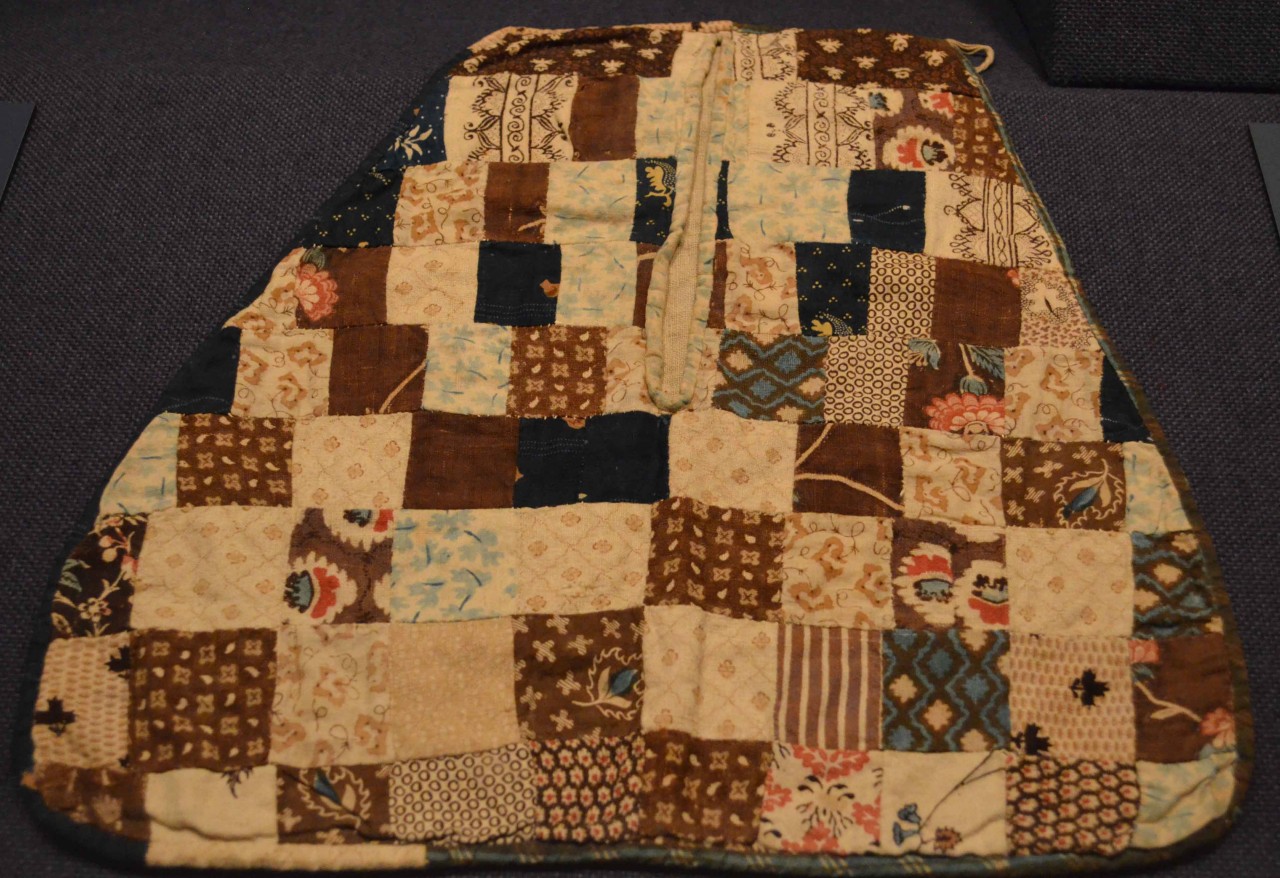 Williamsburg, Virginia was founded in 1632 and in 1698 was designated as the capital of the English Colony. It received a royal charter in 1722 and was the center of political activity before and during the revolution with George Washington, Thomas Jefferson, and Patrick Henry debating many of the important topics of the day such as taxes and inalienable rights to name a few. 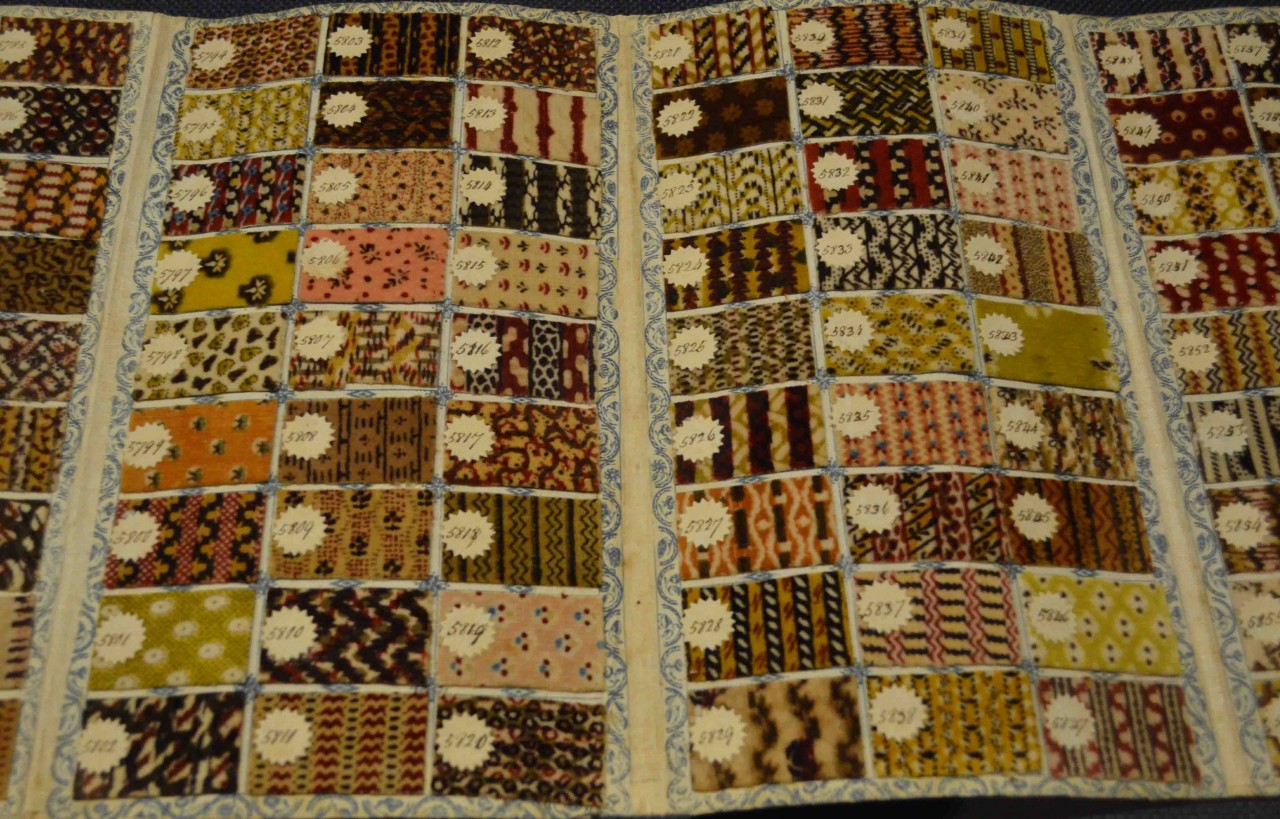 Colonial Williamsburg as we know it now was the idea of Reverend William Archer Rutherfoord Goodwin a rector of the historic Bruton Parish Church in Williamsburg. He began raising funds for the restoration of the church in 1907, and later in 1924 approached John D. Rockefeller Jr. with the idea of restoring other parts of the town. Rockefeller agreed and thus began a series of coded telegrams with Goodwin acting as Rockefeller’s agent purchasing run down properties in secret. In 1926, official planning for Colonial Williamsburg which was to be a “shrine of history and beauty…dedicated to the builders of the nation.” However, the existing town of Williamsburg wasn’t told of the plans until 1928. 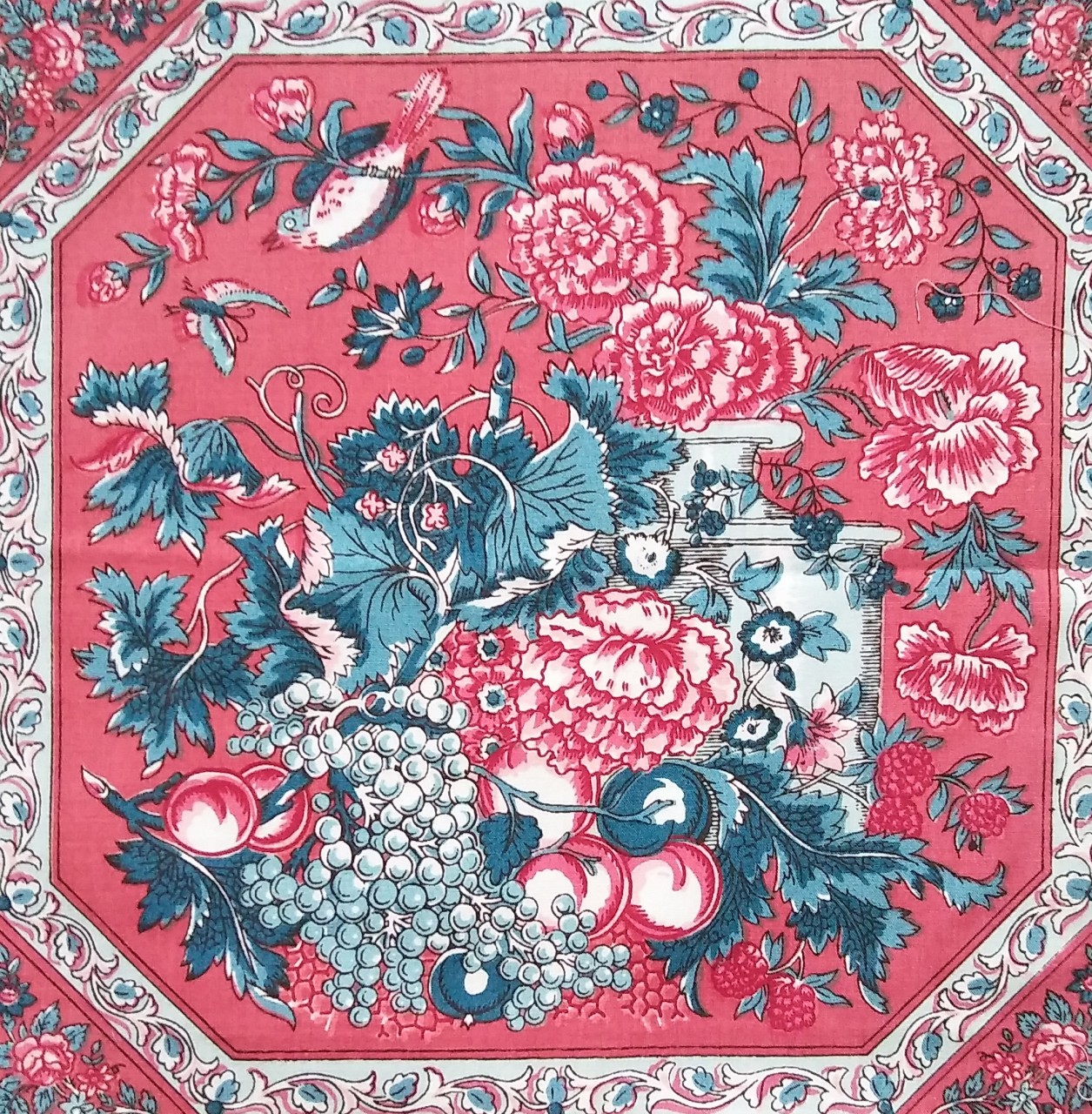 Colonial Williamsburg has become a treasure trove of history, historical artifacts, and respected research which collections house more than 70,000 fabrics, furniture, ceramics, and decorative arts. For more than 80 years, these collections have generated well-crafted historically influenced authentic products by 30 different design companies sold in more than 10,000 stores. Colonial Williamsburg reproduction fabrics have been created and designed by Schumacher, Waverly, Windham fabrics and more. 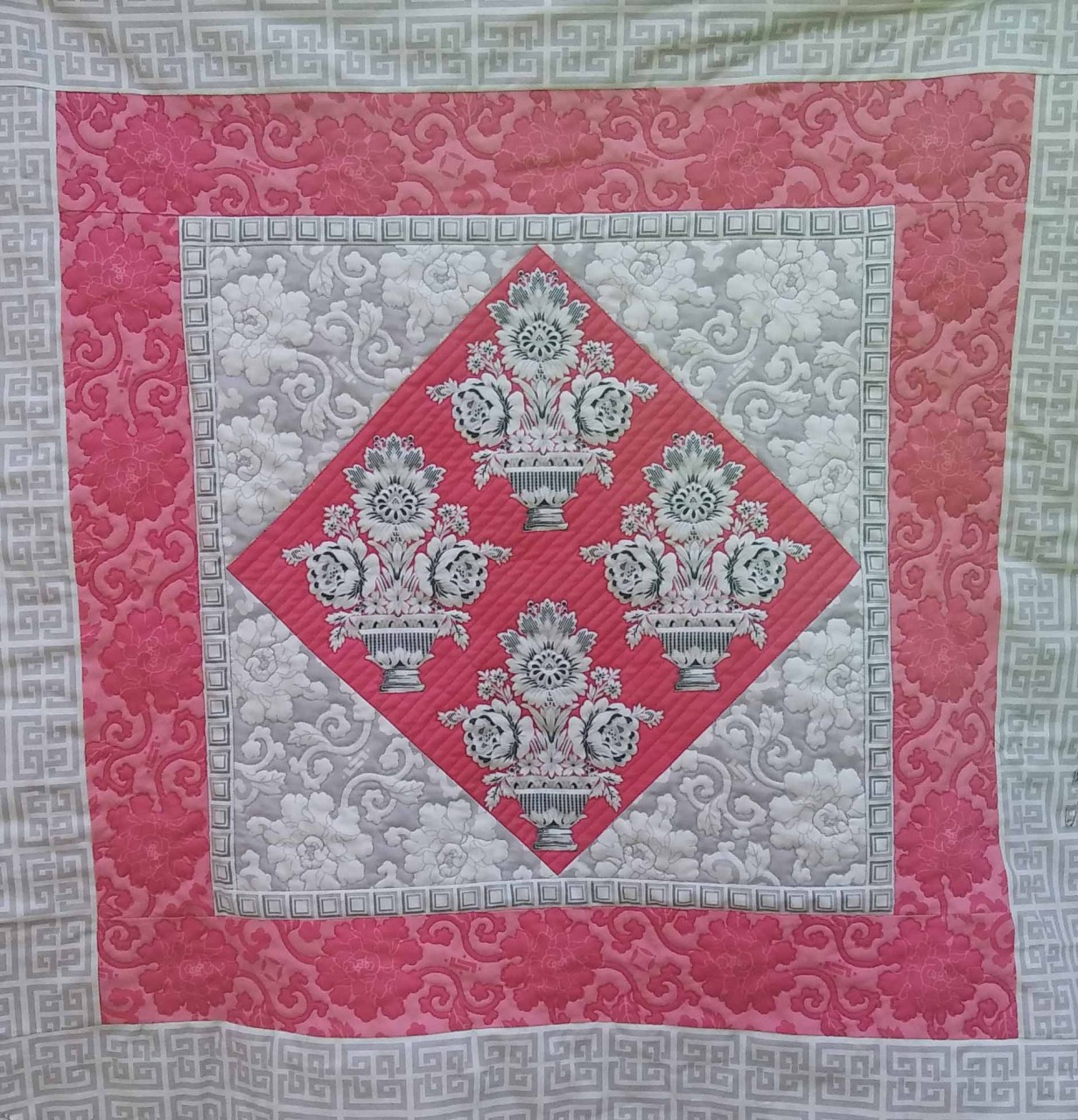 Designers were inspired by 18th century fabric, ceramics, wallpaper, books and architectural details to create the reproduction fabrics. Those fabrics in turn inspire us today for our reproduction quilts or for modern quilts with a nod to history. Typically, whenever we run across a Williamsburg inspired collection, whether vintage or new, we consider it a must have!