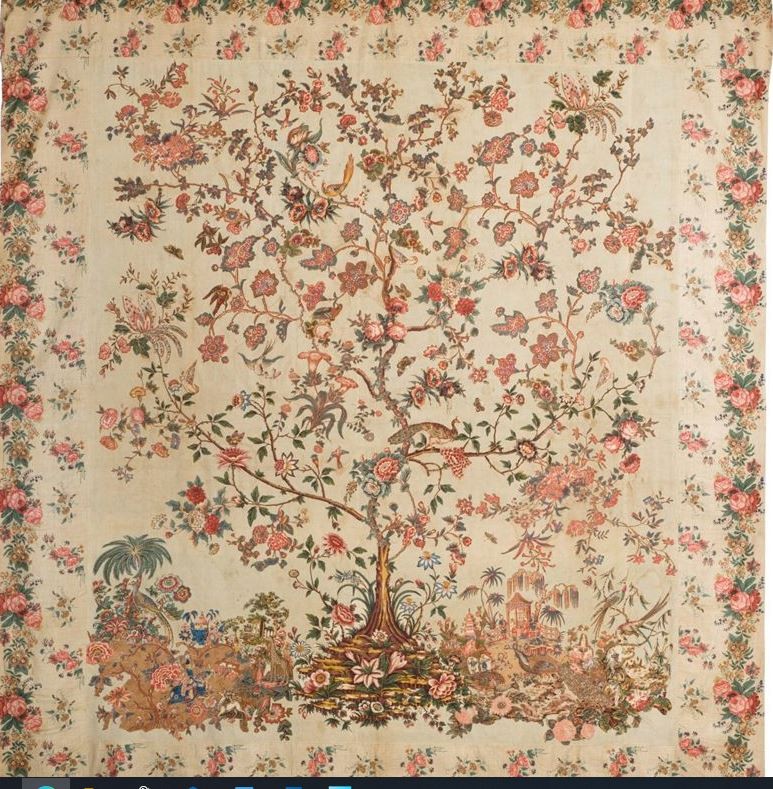 The giraffe is a well-loved animal that inspired a cultural phenomenon wherever it went, even though it didn’t turn out so well for the giraffe. In 46 BC Julius Caesar celebrated his triumphs in Egypt by bringing a Cameleopard (giraffe) back to Rome to be torn to shreds by the lions in the area. In 1487, a giraffe was presented to Lorenzo de’ Medici possibly by the Sultan of Egypt in an attempt to curry favor. This giraffe was an immediate sensation and was immortalized in poetry and paintings by many artists including Botticini, Vasair and Bacchiacca. The giraffe also appeared in an early Italian Genoa mezzaro. Medici had special stables built for the giraffe, which sadly broke its neck on the beams of the stable. 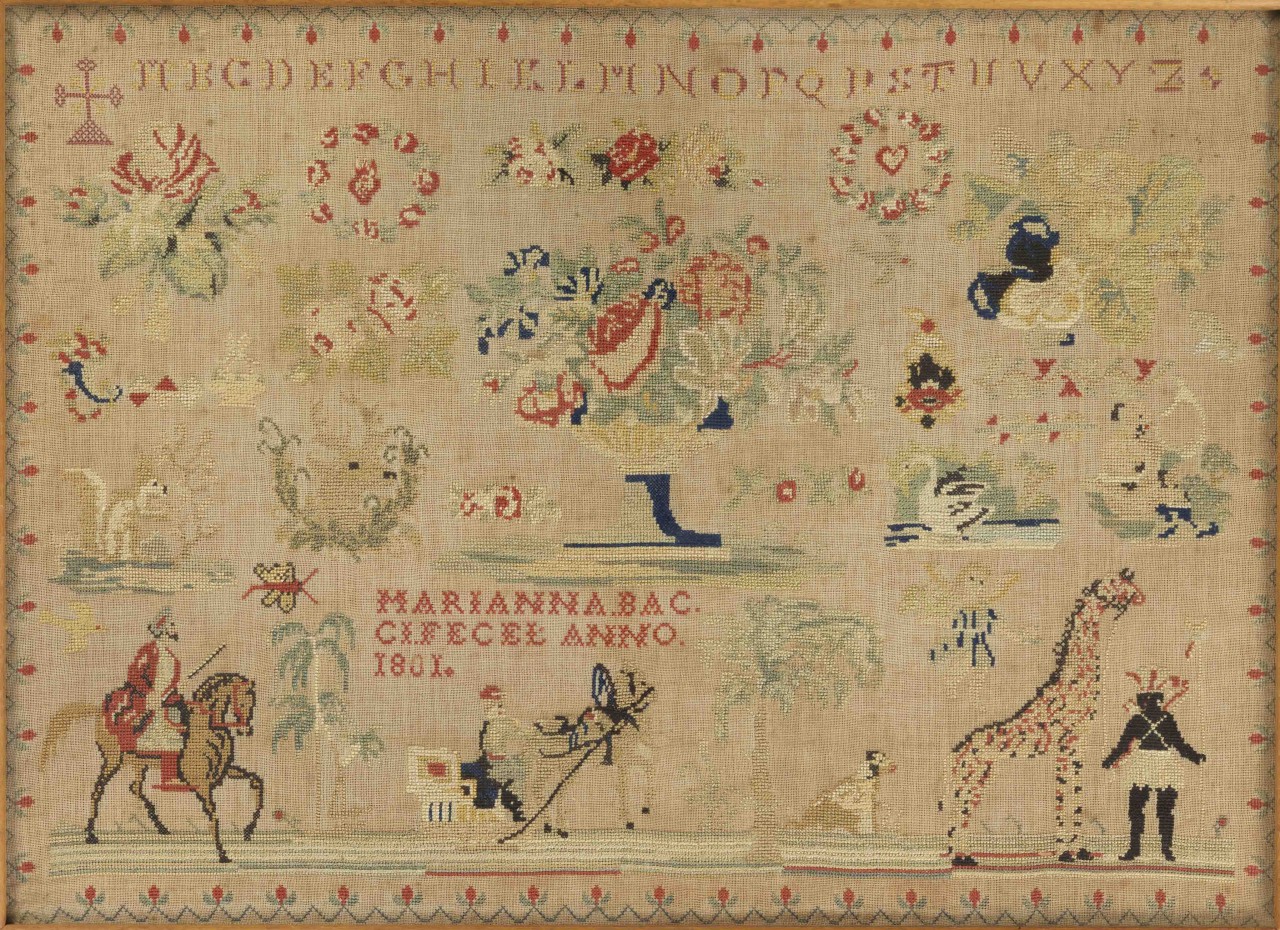 Three more giraffes were gifted in 1827 by Viceroy of Egypt, Mehmet Ali Pasha to Charles X of France, George IV of the United Kingdom, and Francis I of Austria in Vienna. In each case the arrival caused a sensation reflected in multiple aspects of the culture. In Austria, the giraffe survived less than 1 year, but lived on through Giraffein, a pastry.

In both England and France, the arrival of their giraffe impacted society in multiple ways. There were ceramics, wallpapers, paintings, lithographs, hairstyles to mimic horns, belts and clothes in giraffe yellow or with the image of the giraffe or spots. Giraffe yellow could have come from the color of the giraffe itself, or the enormous yellow coat made for the giraffe to wear as it walked to Paris. 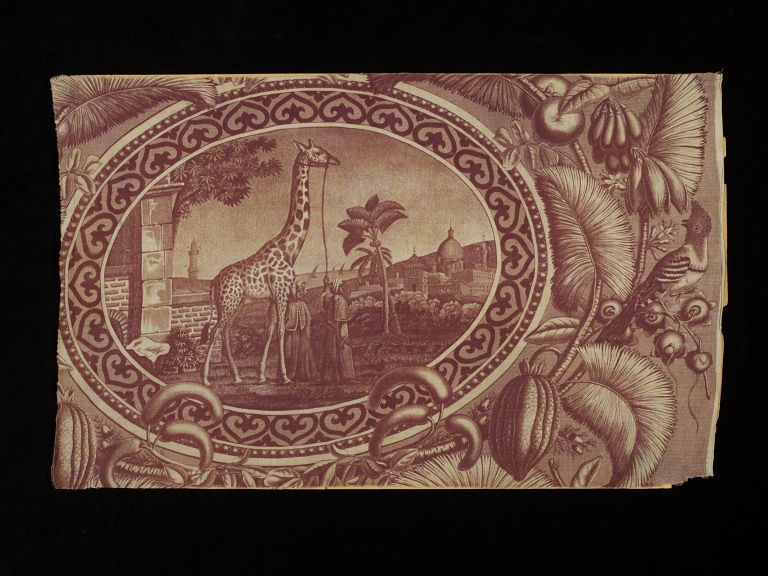 This giraffe first traveled on camel to the port of Alexandra, placed on a boat (with a hole cut out of the deck to allow his neck to stick through) which traveled up the coast of Italy to Marseille where it disembarked and walked to Paris. Thousands turned out to see the giraffe entourage as he made his way to Paris. The giraffe gifted to France lived for eighteen years and created a world of La Mode a la Girafe. This gentle giant continued to inspire through the centuries, receiving his name Zarafa in 1985 from a book about his journey.