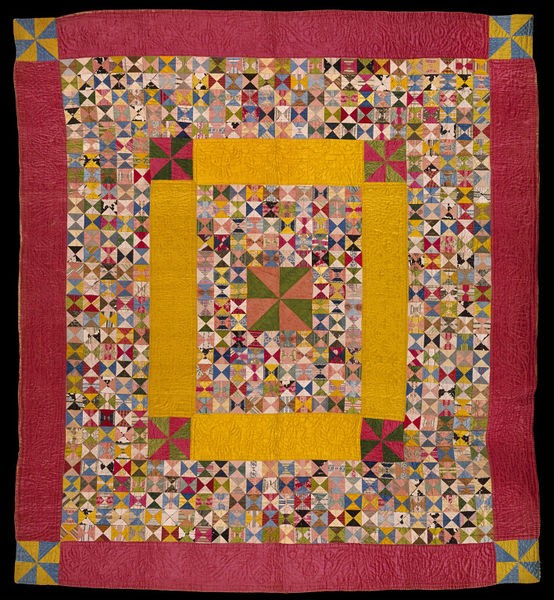 Many experts consider the Huguenots legacy textiles, specifically weaving. As the Huguenot refugees began fleeing the religious persecution in France in the late 1500s, their skills impacted textile industries in Netherlands, South Africa, Colonial America, to name a few and perhaps the best known…Spitalfields, England. Currently, there is an emphasis of cotton for quilts, but in earlier times, silk was more accessible for quilts. 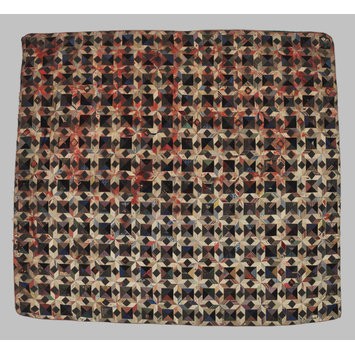 Spitalfields is a district in the East End of London, which was an area of fields and gardens until the streets were laid out for Irish and Huguenot silk weavers. The Huguenots hoped to avoid the restrictive legislation of the City Guilds, by living outside of the city. The Huguenots set up looms weaving in their homes with “weaver windows,” In 1638 Charles I established the Spitalfields Market initially to sell “flesh, fowl and roots” but eventually sold textiles. 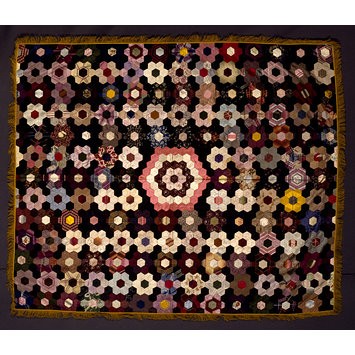 Anna Maria Garthwaite (1690 – 1763) was a talented artist and spent her time painting flowers. She had an agent show her designs to the Huguenot Master Silk Weavers. She used the name A.M. Garthwaite on her designs, because men dominated the trades and she didn’t want to get rejected because of her sex. The Huguenot weavers created over 1,000 of her designs over three decades.
Anna Maria Garthwaite eventually moved to Princelet Street, Spitalfields with her sister where she set up her home and business. She became hugely popular in England and overseas. In fact, Martha Dandrige (later Mrs. George Washington) owned several of the silks designed by A. M. Garthwaite. 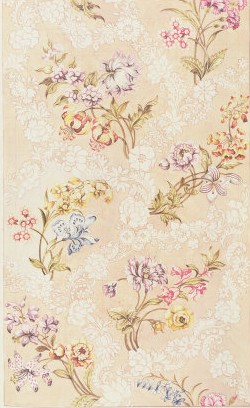