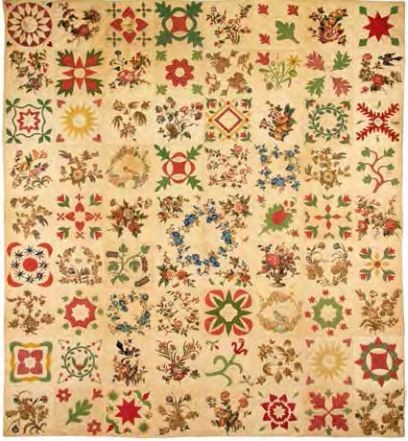 Studying all these Northern Chintz Style Quilts with signatures and presentation info got us thinking about how and when the craze started. We see the proliferation of signatures on the Baltimore album quilts and even in the deep South too. So, it wasn’t associated with just one area or region. 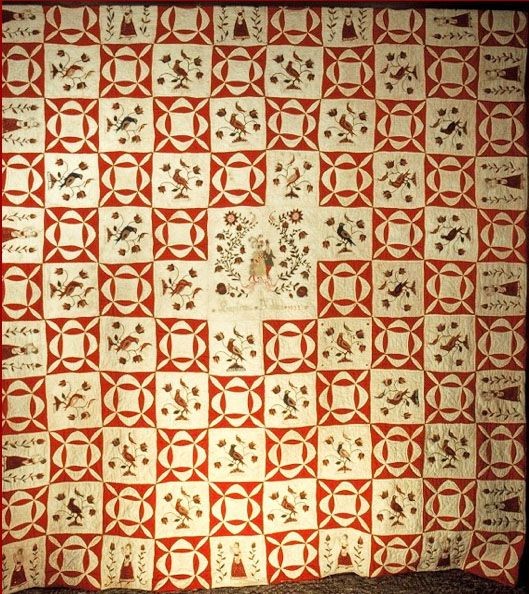 The earliest known autograph album was created in 1466, but it would take until 1507 before the “album amicorum” or book of friends to really be established. In the mid 16th century it was fashionable and became common throughout Europe in the 17th century. In the United States, 1820s are usually the time cited of popularity. 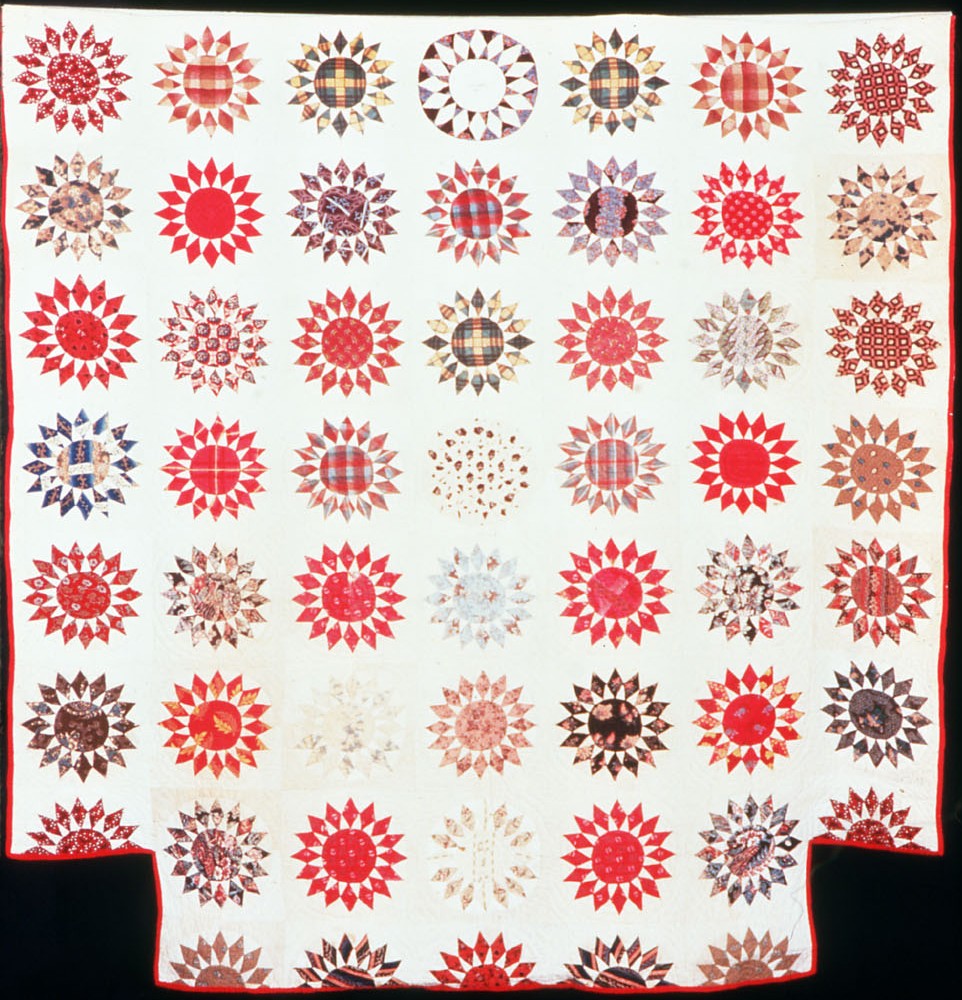 So, what inspired the writing on quilts? The creation of Indelible ink. It may well be that earlier quilts had signatures or notes that simply didn’t survive the passage of time, instead inscribing with thread was used. According to Dr. Margaret Ordonez research into ink composition, she proved there is no clear-cut date for non-corrosive, commercial inks. However, Payson was credited with the invention of indelible ink in the 1830s. In fact, Ordonez found several patents for the carbon-based inks to be issued in Britain in the later 1830s. Science and Art combined to create Friendship Quilts with signatures to come into being and survive! 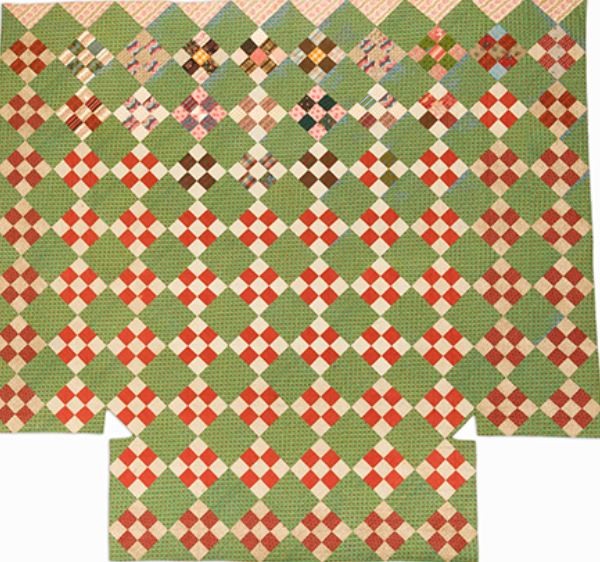