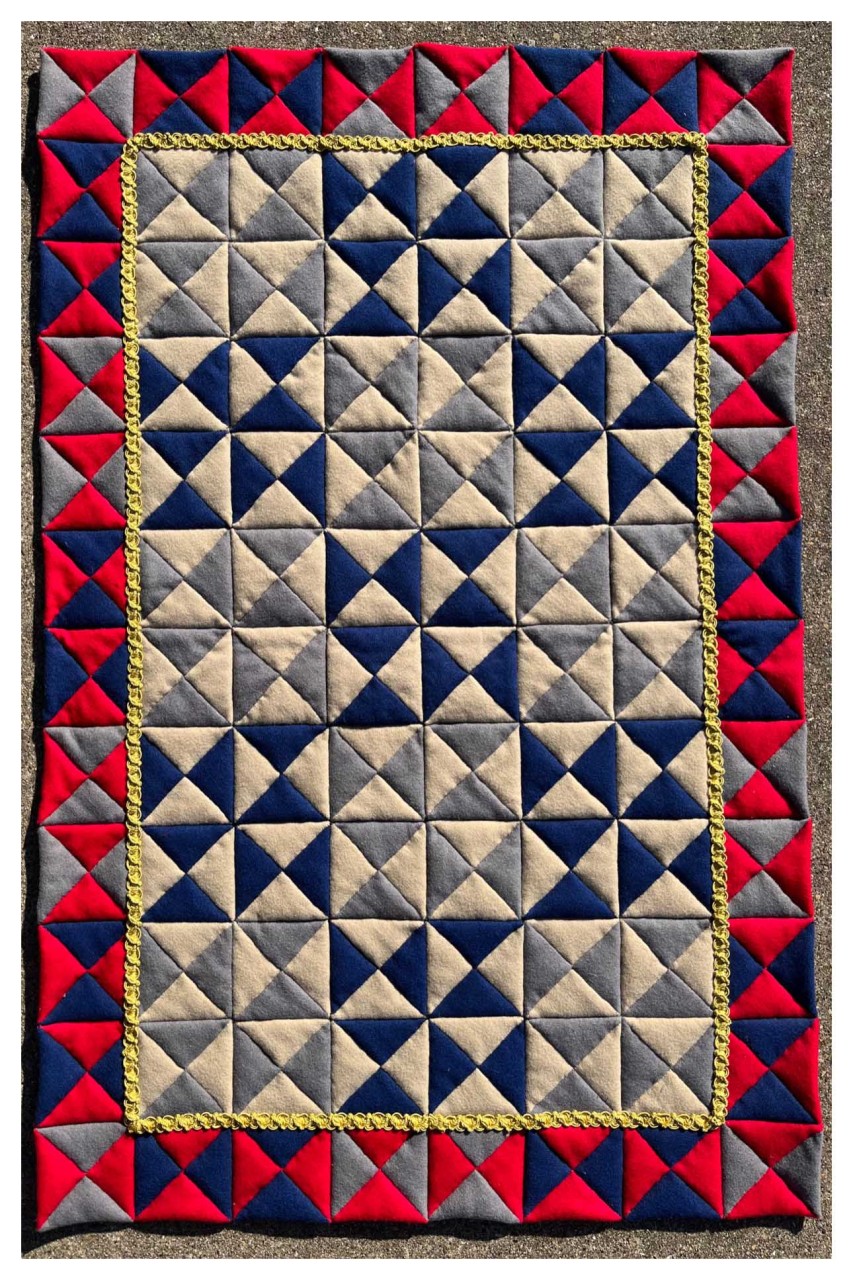 A couple of times after I’ve given the Early American Military Textiles presentation, I’ve had someone mention to me another potential textile to include. I’m always happy to add to the research and log of textiles. After the blog series, I was contacted by Ragi Marino to see if I was aware of a “soldier’s blanket” at the Texas Civil War Museum. 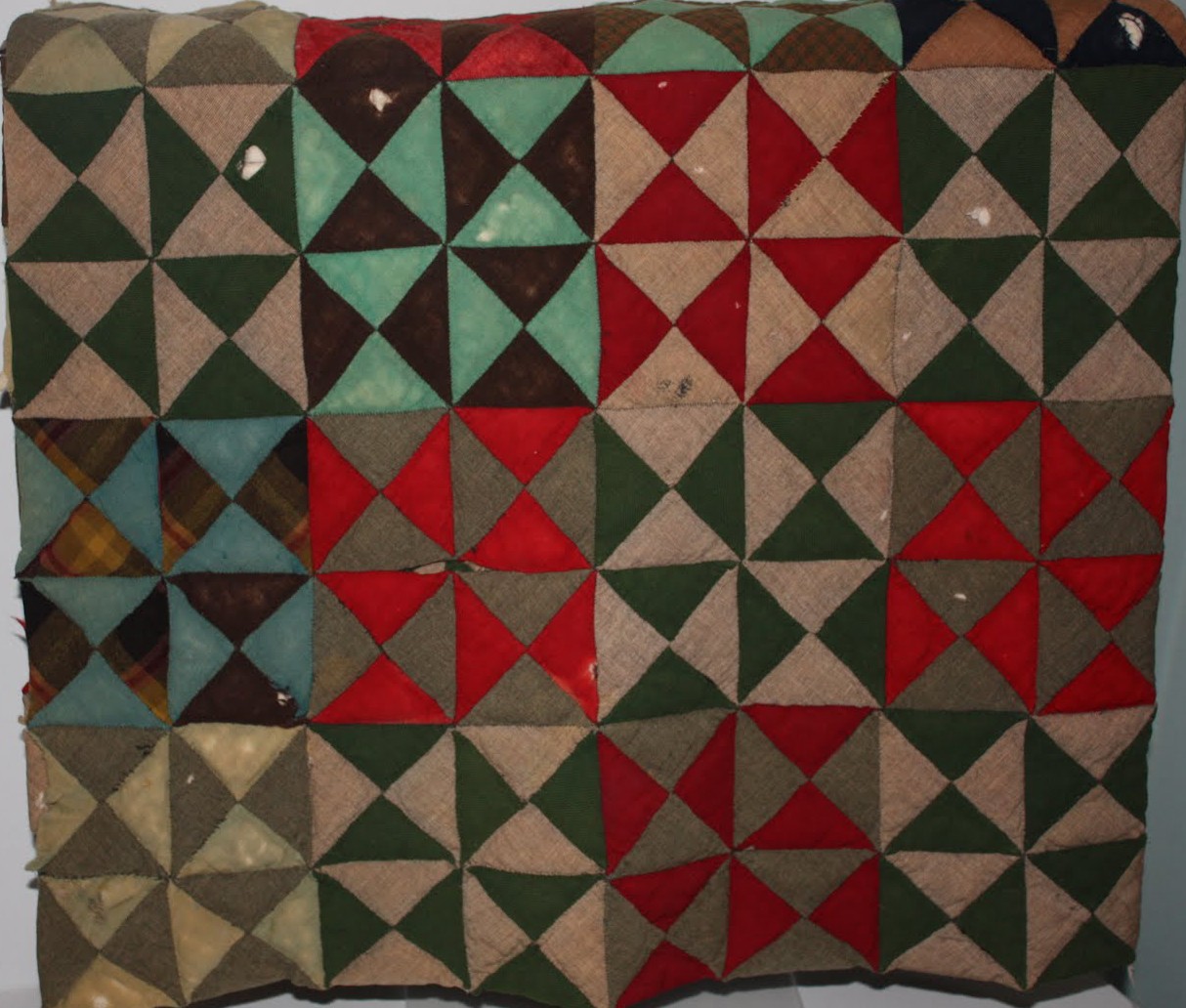 Ragi re-created the textile as an AQSG Study Quilt. This interesting quilt is another reminder of why quilts made of military textiles are not always recognized as such. Uniforms weren’t standardized, with soldiers wearing what they had. In the War of 1812, well past American infancy, soldiers were still wearing military garb from other countries with updated buttons and insignias. 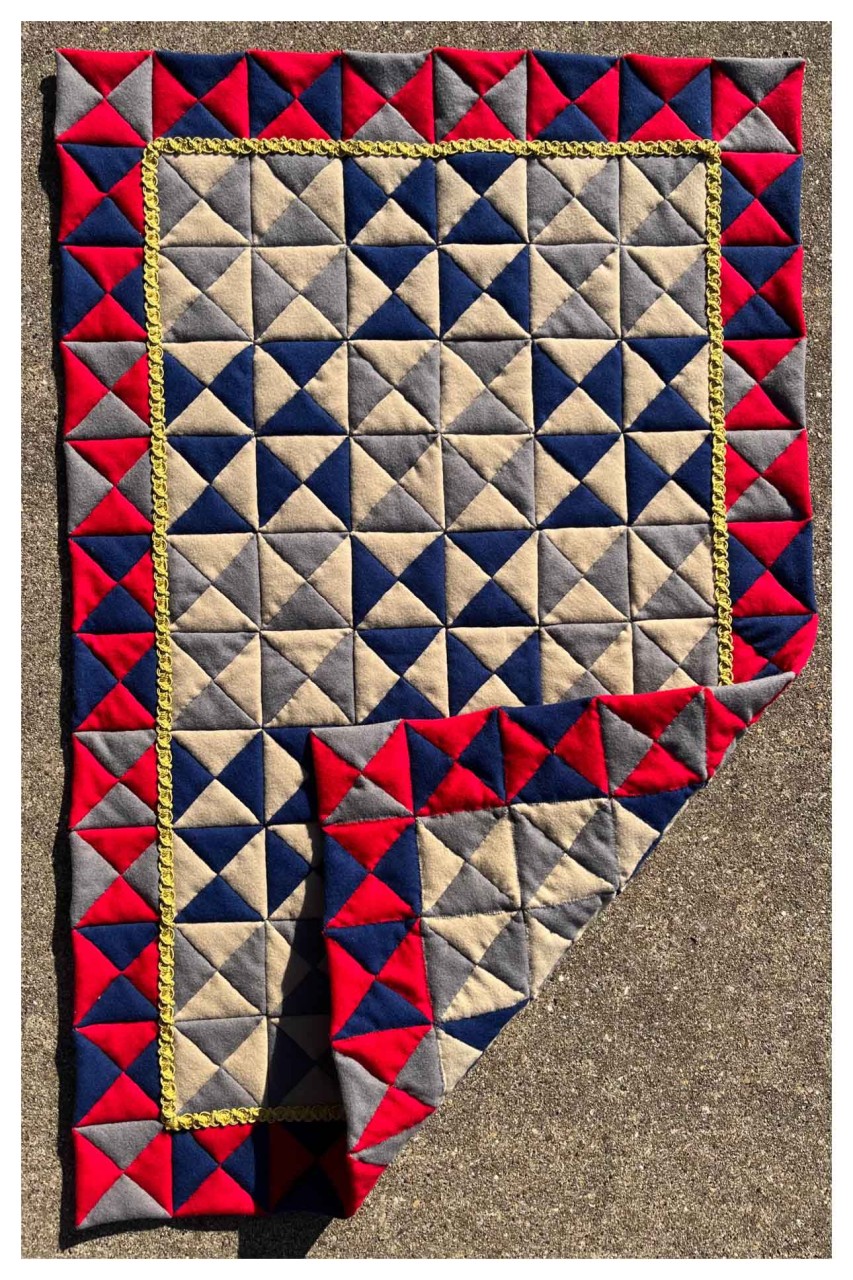 In the case of this “blanket” the fabrics were from a later version of a confederate uniform. As the Federal blockade tightened access to supplies and the confederacy was in decline, the standard grey cloth was replaced. Instead, the material was dyed “butternut” using walnuts or other nut shells, and even rust. 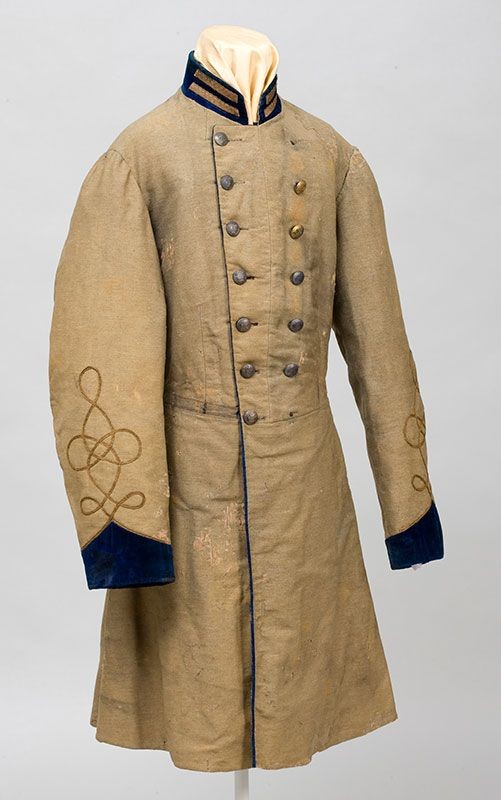 This led to a wide variety of colors in the uniforms and led to the confederate soldiers earning the nickname of “butternut.” Do you know of another Early American Military Textile not included in my blogs? (Don't forget to read the criteria used for selection.) If you do know of another textile, please send me an email with a photo and the information.. 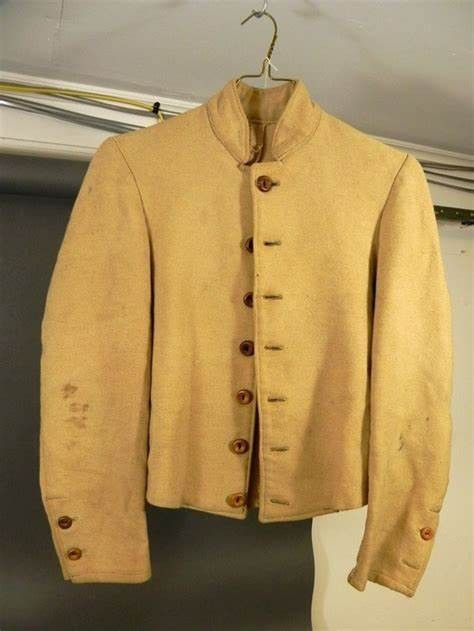