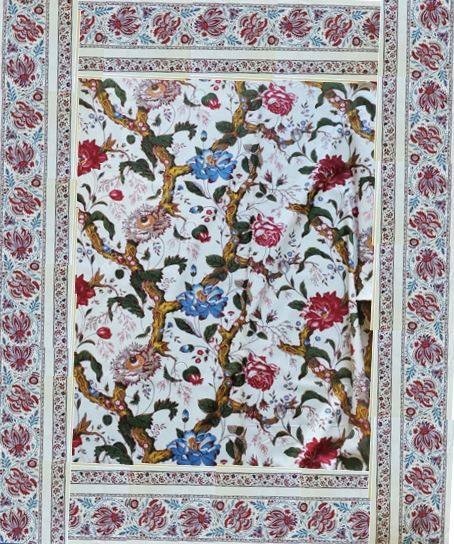 Somerset is a county in the South West of England by Gloucestershire, Wiltshire, Dorset and Devon. . Parts of the area were settled very early, with bones dating to 12,000 BCE. It comes from an Old English name “Sumorsaete meaning the people living dependent on Somerton.” The first known use of the name is in the law code of King Ine, a Saxon King from 688 to 726, which makes Somerset one of the oldest existing units of local government. The Quakers established a “Meeting” in Somerset in 1656, eventually establishing a meeting house and during the 1700s the town became predominantly Quaker. 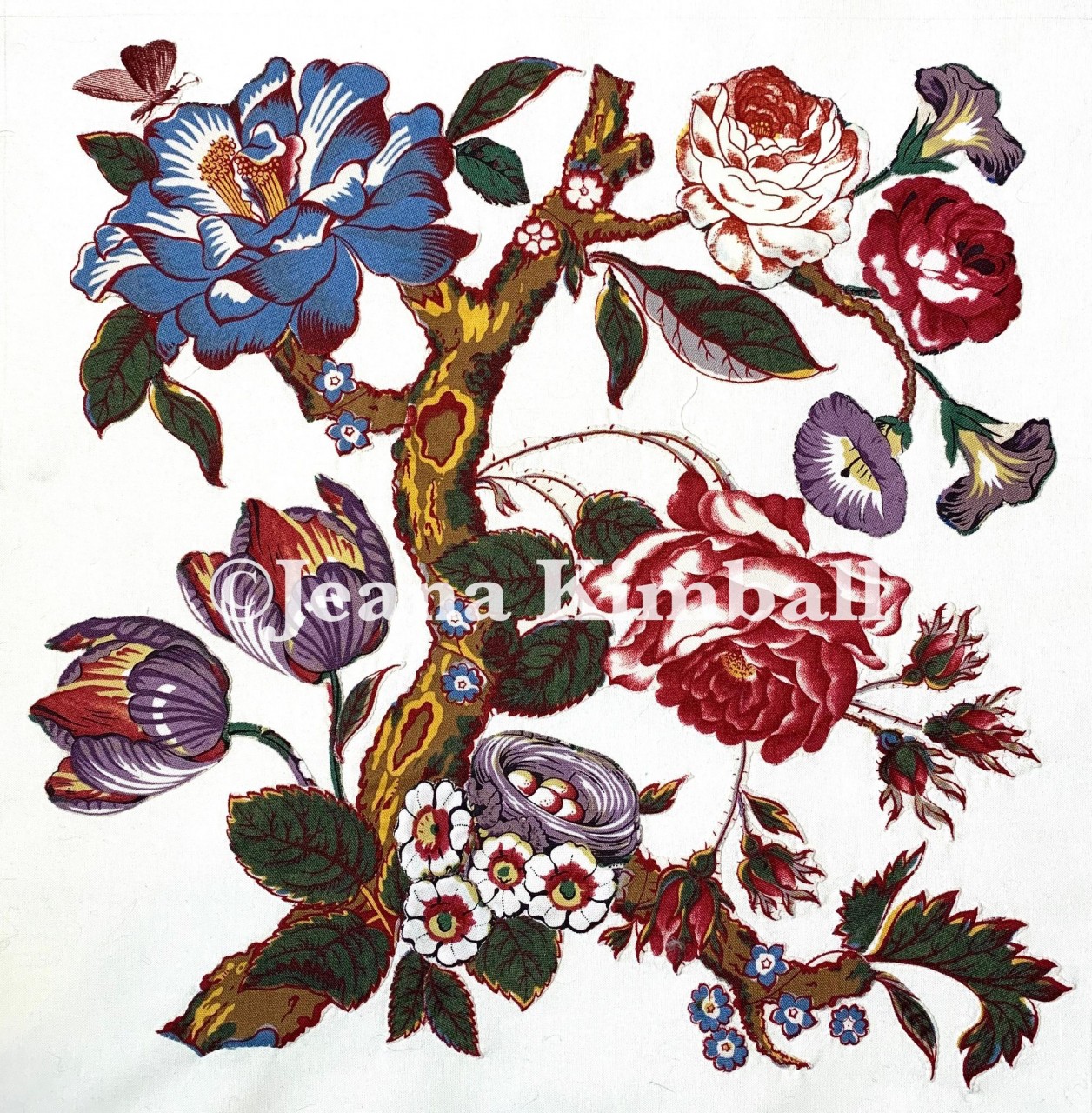 In 2015 a suitcase was discovered in the attic of this Quaker town, which had more than 70 fabrics from the mid-1800s. According to Anne Varley, the owner of the antique fabric stash discovery, the fabrics were dated c. 1840 because of the papers still in the hexagon section of a partly finished Jane Austin patchwork coverlet. Anne Varley is a designer and quilter living in UK, “who loves fabrics and working with needle and thread.” 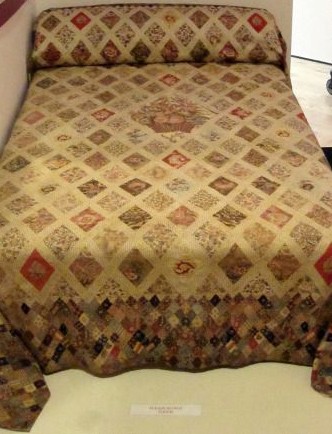 Anne Varley was generous with her discovery providing gifts of her antique fabric to Di Ford Hall who created a fabric line called Annes English Scrapbox. Anne also made a gift of some of these treasured fabrics to Petra Prins & Nel Kooiman who created the amazing fabric called “Anne Varley” and the wonderful coordinating border of the same name for the Dutch Heritage fabric line. The good news is that there are more antique fabrics in the stash which Anne Varley is sharing with other fabric designers. It will be fun to see the results revealed in the future. 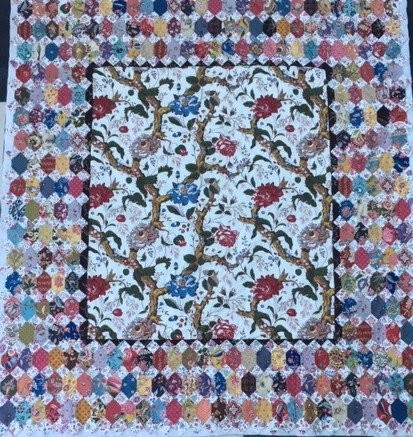