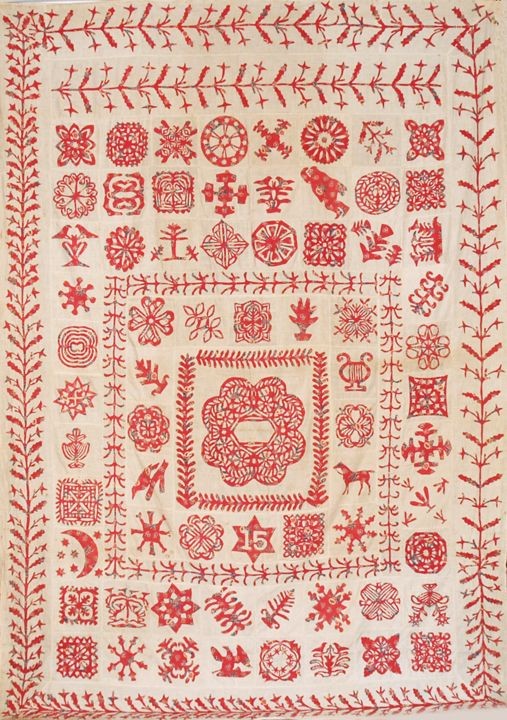 “Scissor cuts or snips” in German is the art of paper cutting a design that frequently has a rotational symmetry. Many of us played with this art form as children creating snowflakes out of folded notebook paper. It was also commonly used for silhouettes, valentines, birth commemoratives, and artwork. 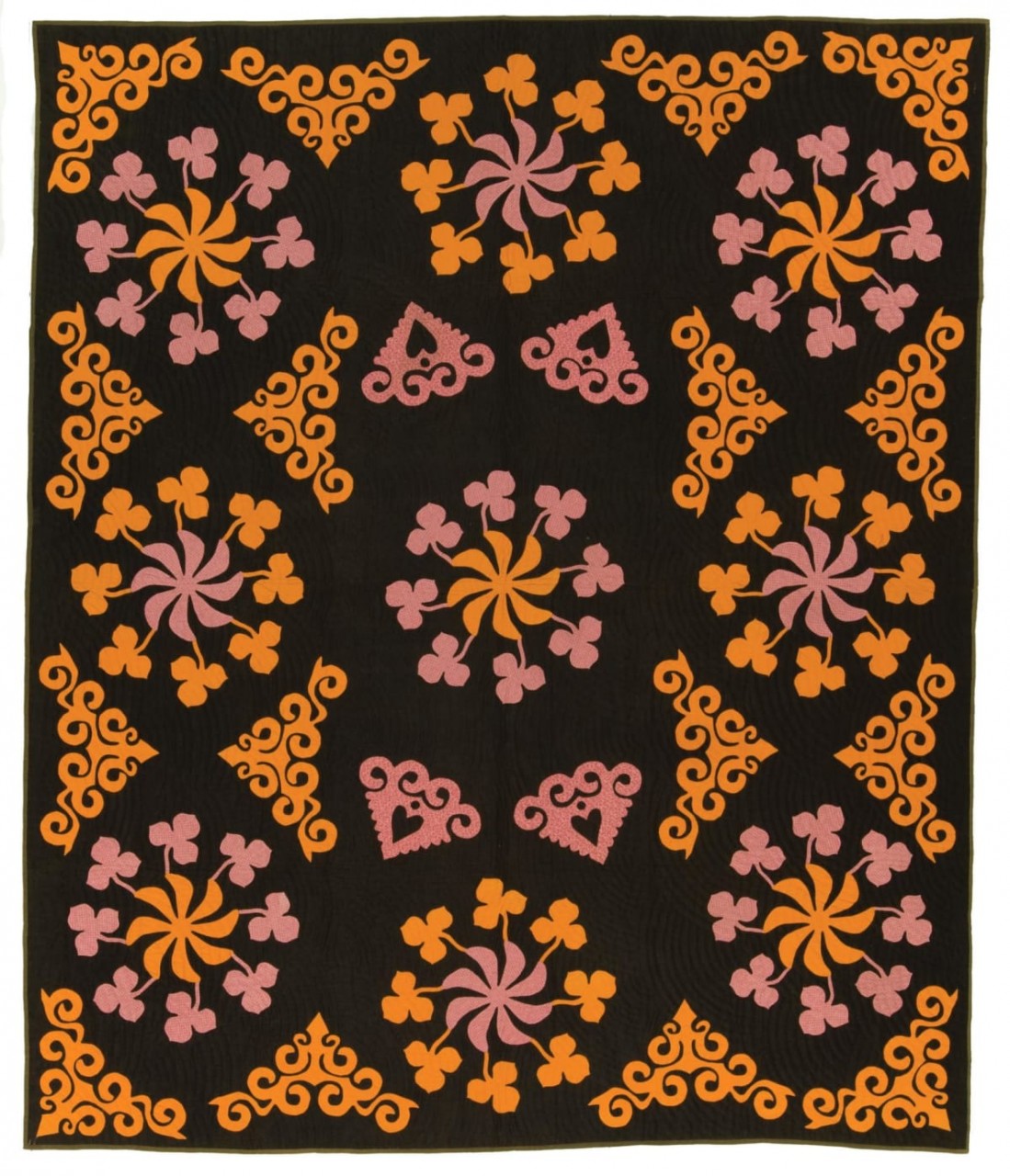 The art form is more than 2,000 years old with the oldest surviving papercut found in China and dates to the 6th century. Papercutting came from China to Europe and by the 14th century had spread throughout the world. However, because the art form was brought to Colonial America by Swiss and German immigrants who settled in Pennsylvania, the German terminology has dominated the art form in America. 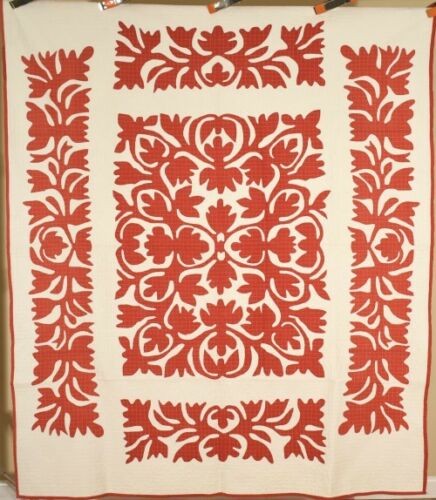 In America, the technique was used on more than paper, but also fabric. The technique appears to have been most popular in Pennsylvania and Hawaii. Primarily seen in applique quilts dating in the early 1800s and on, there appears to have been a resurgence of popularity in the 1880s. Are you ready to try your own scherenschnitte on fabric for a quilt? If so, check out the 2021 Triplett Sisters Block of the Month. 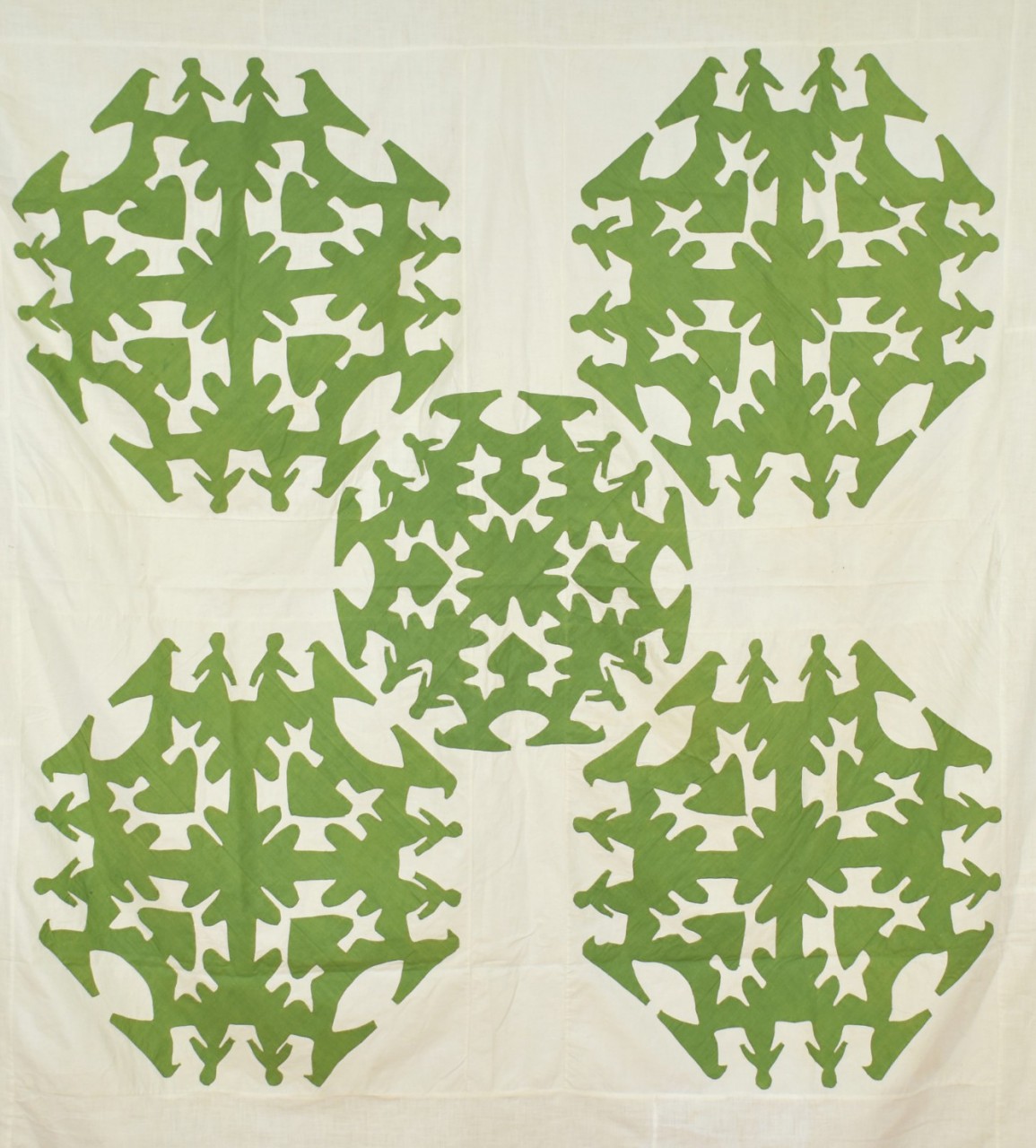