As I write this, it was 100 years ago today August 18, 1920 that women got the right to vote in the US. The 19th Amendment was ratified by enough states, the three-fourths required. However, the push for women’s right to vote started about 100 years before the right to vote was passed. It wasn’t until the 1848 Women’s Right Convention in Seneca Falls that a coalition was formed. 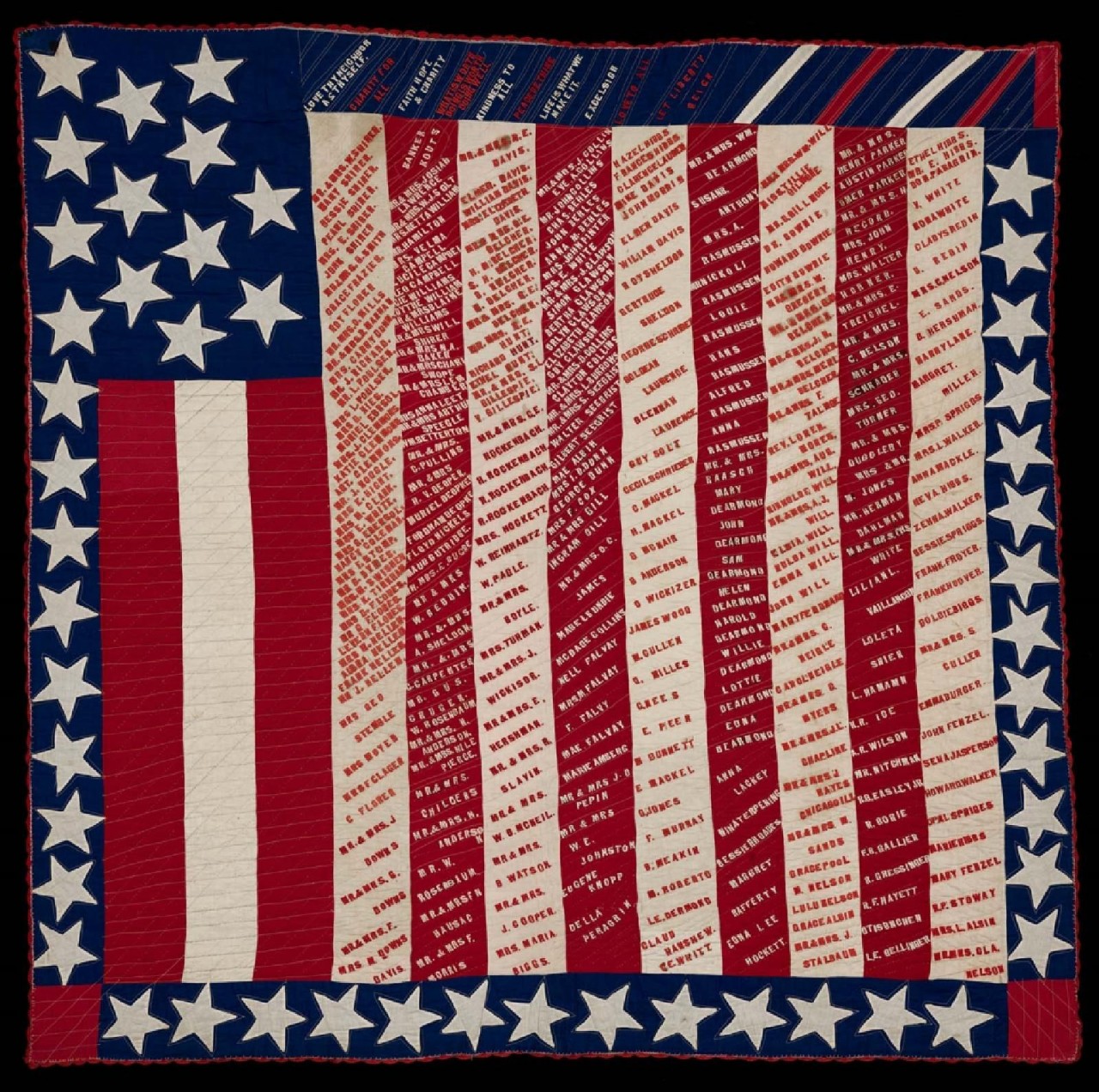 The Seneca Falls Convention also known as the first women’s rights convention advertised the event “to discuss social, civil, and religious condition and rights of woman.” After worship on Sunday July 9th, 1848 Lucretia Coffin Mott (a well-known orator), Mary Ann M’Clintock, Martha Coffin Wright (Mott’s sister), Jane Hunt, and Elizabeth Cady Stanton met for tea and began discussions about the convention. The convention would be held July 19-20, 1848. The town of Seneca Mills continues to celebrate the history of these women by creating the Women’s Hall of Fame in the Seneca Knitting Mill (formerly Seneca Woolen Mills, and Phoenix Mills) 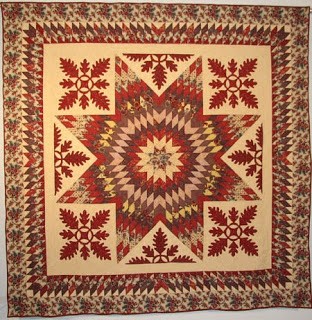 This noteworthy convention and some of the people involved were also celebrated by the fabric line Seneca Falls, including fabric named after participants such as Elizabeth Cady Stanton and Lucy Stone. Seneca Falls 1840-1860 was designed by Barbara Brackman and Terry Thompson for Moda Fabrics. The fabric was then turned into a quilt by the “Sew Whatevers” group. The quilt pattern was inspired by a Star of Bethlehem Quilt in the Robert and Ardis James collection at the International Quilt Museum. 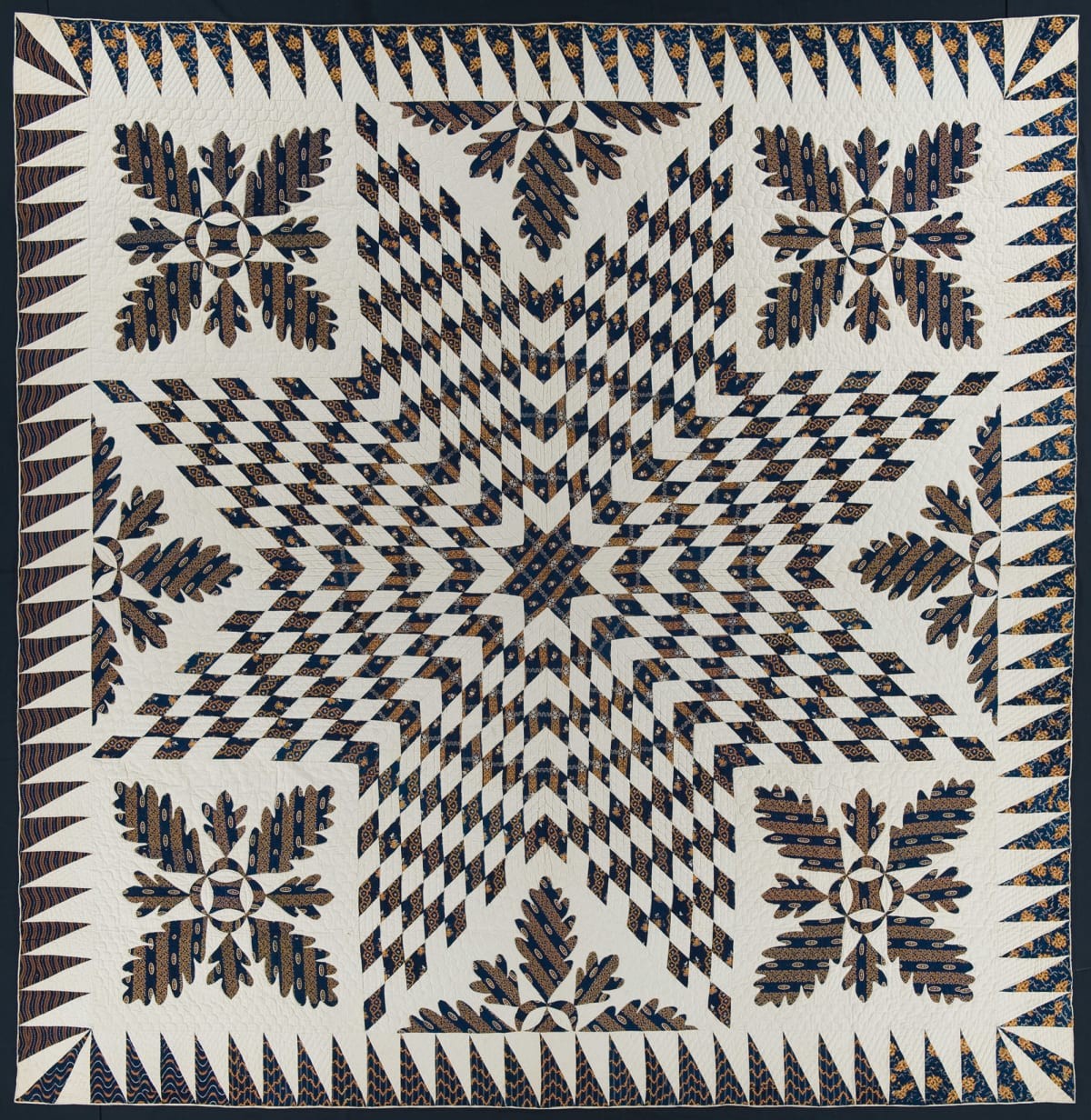 Sadly, when the right to vote was finally ratified, there was only one participant from the Seneca Falls Convention who was still alive to vote, and she apparently was too ill to cast her vote. Even more outrageous was the fact that many millions of women were still unable to vote because of their color. In honor of the women who went before us and the more than 100 years of struggle for the right, please be sure to cast your vote and let your voice be heard!