To Die for Dye: Cochineal 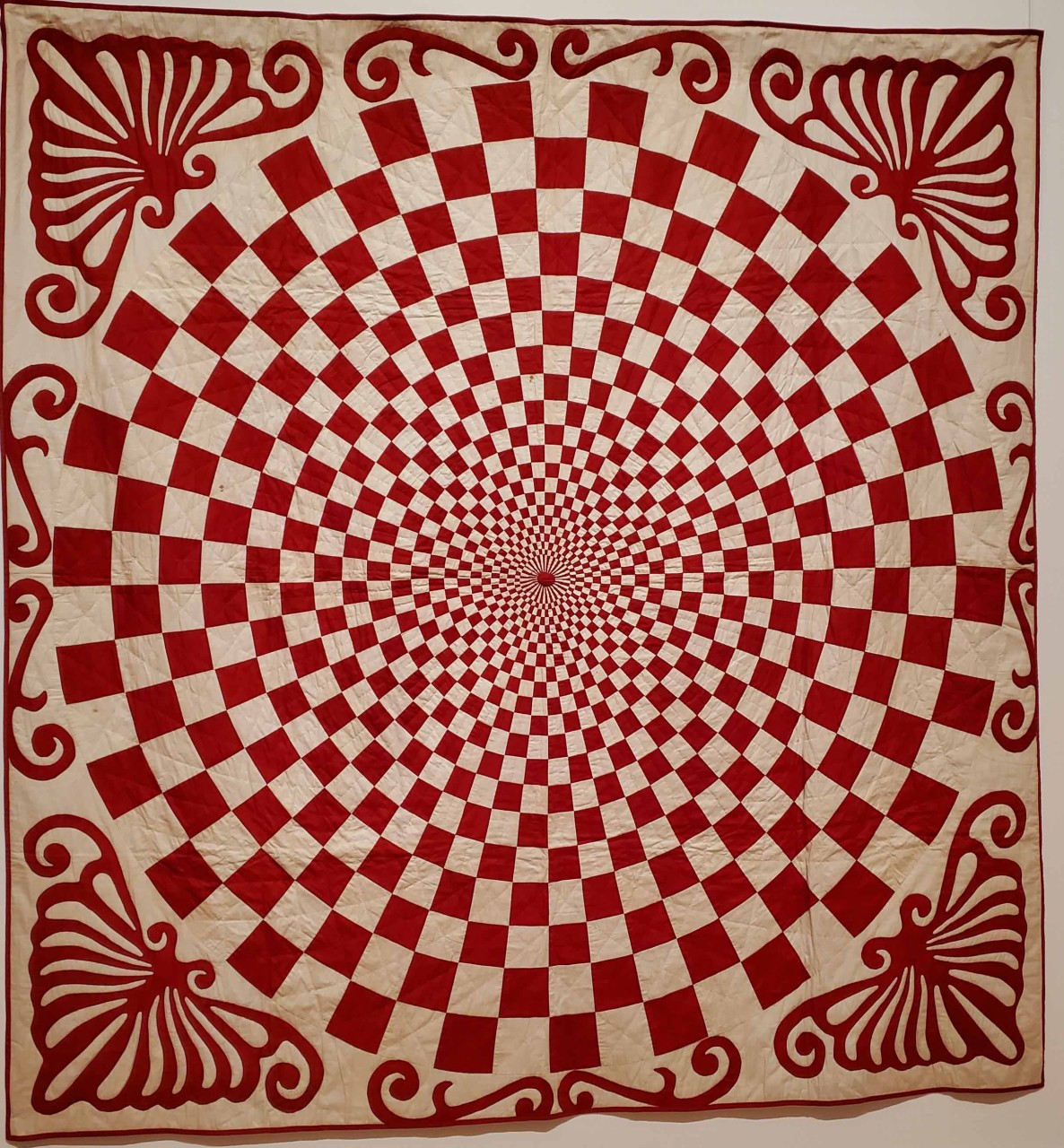 When I give my program Red & Green Quilts for Xmas…NOT!, I usually don’t talk about cochineal. Instead, I tend to focus on Turkey red, a popular color fast dye in the 19th century. Shame on me! Here thousands of cochineal insects were literally dying to create a fabulous color red and I neglected to discuss. Cochineal is a dye that was and is still in use today. In fact, cochineal dyes are returning in popularity because they are natural, and water soluble yet resistant to degradation. 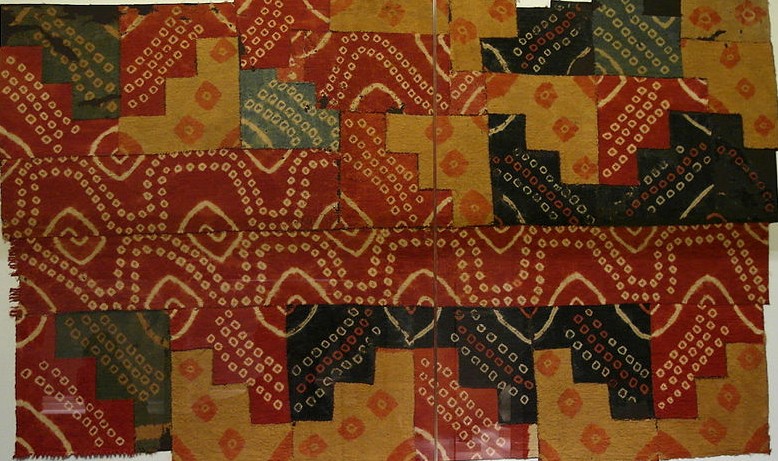 In the 16th century the Spanish Conquest of the Aztec Empire introduced cochineal to societies on both sides of the Atlantic. In Europe there was no comparable color, the closest being crimson from the Kermes vermilio insect. Once the European market discovered carmine, the demand increased significantly. Even the Pope officially changed the robes of the cardinals from Cardinal purple to the vibrant red. The English Redcoats were dyed using cochineal, one of the 57 varieties of the insect available using the female of the species. 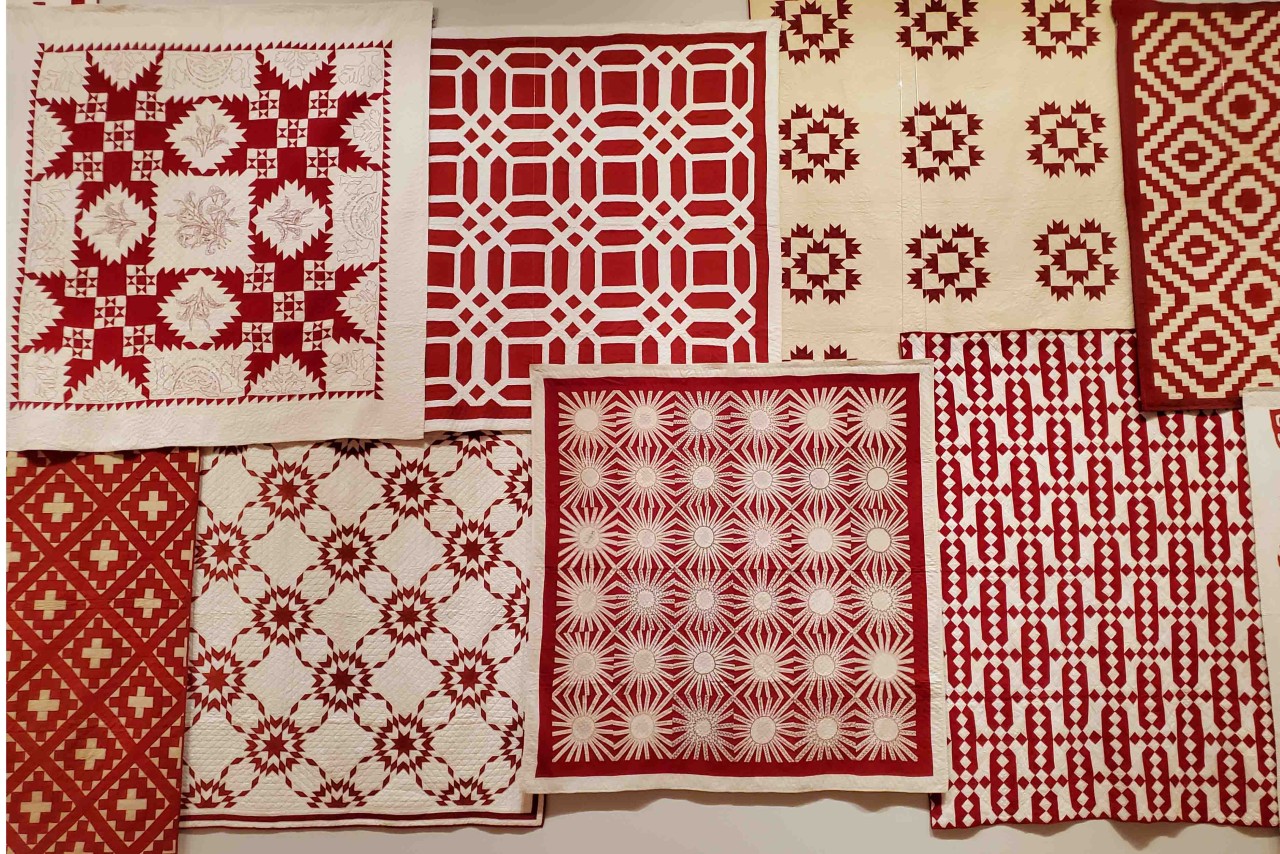 Some experts think they can tell the difference between Turkey red or cochineal with the eye instead of using chemical analysis. However, I think that is too great a risk for several reasons. First, the Turkey red recipe/process is complicated and not exact in the end result. Second, besides the 57 varieties of cochineal with variance in color. There are four different processes to create four different varieties of red (immersion in hot water, exposure to sunlight, steam, or heat of an oven.) Finally, dyers began to add quercitron bark to stretch the cochineal dye and add vibrancy to the color. Hmmm, we’ll take a look at using bark as dye in our next blog. 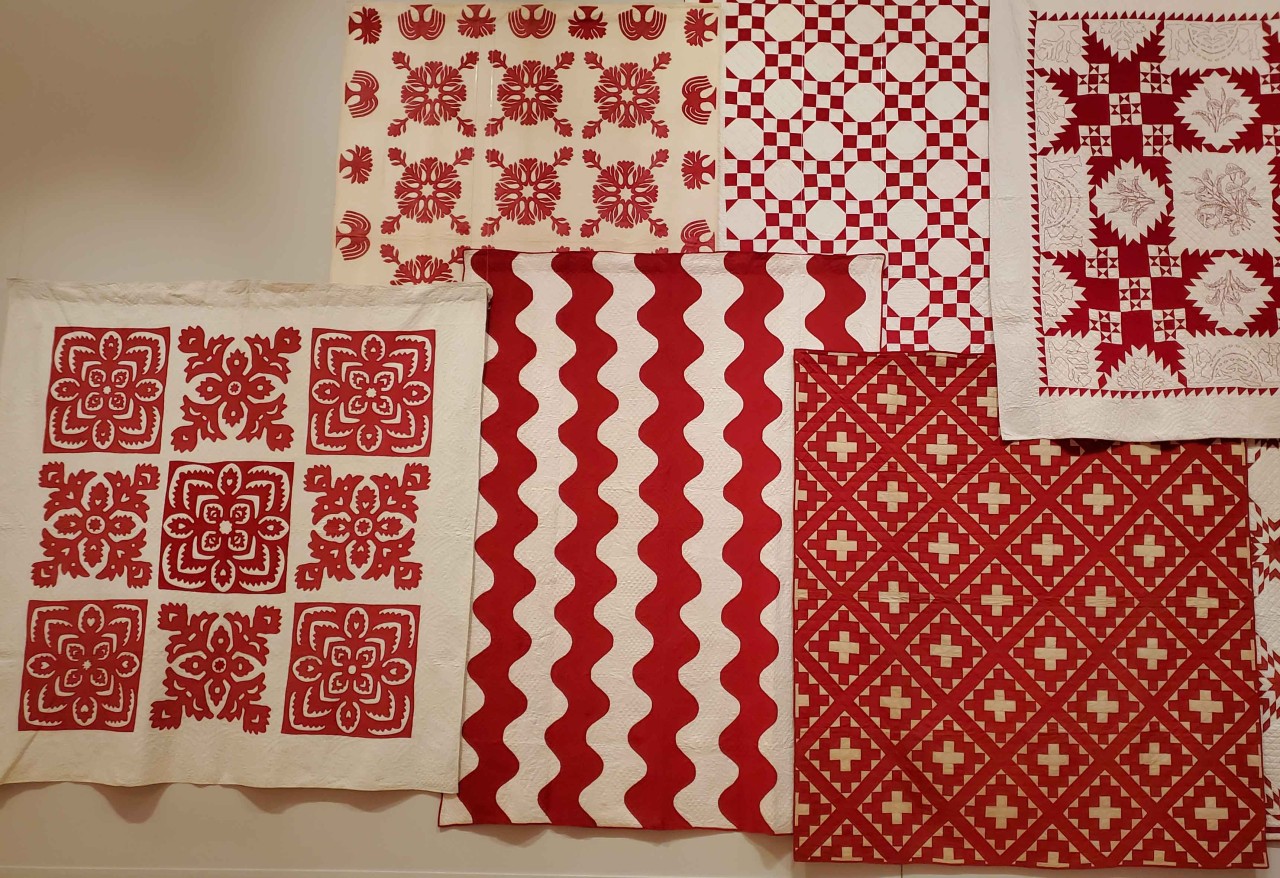