To Dye: The Barks 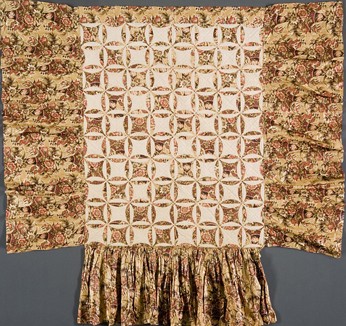 In our last blog we briefly discussed quercitron (bark primarily from the Eastern Black Oak in the US) used in combination with cochineal. But quercitron was used on its own to create a color fast yellow. In the US local mills advertised the grinding of barks, which could be used for home dyeing or mulch. To see an 1844 ad about a Bark and Grist Mill follow this link. 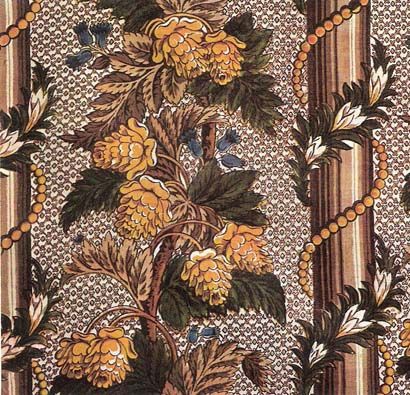 In England the use of quercitron inspired a whole color scheme known as “drab style.” The 15 year patent for the dye ran out in 1799, which caused the drab style to be particularly fashionable in fabrics until 1807. Quercitron was used for block printed chintzs until about 1815. 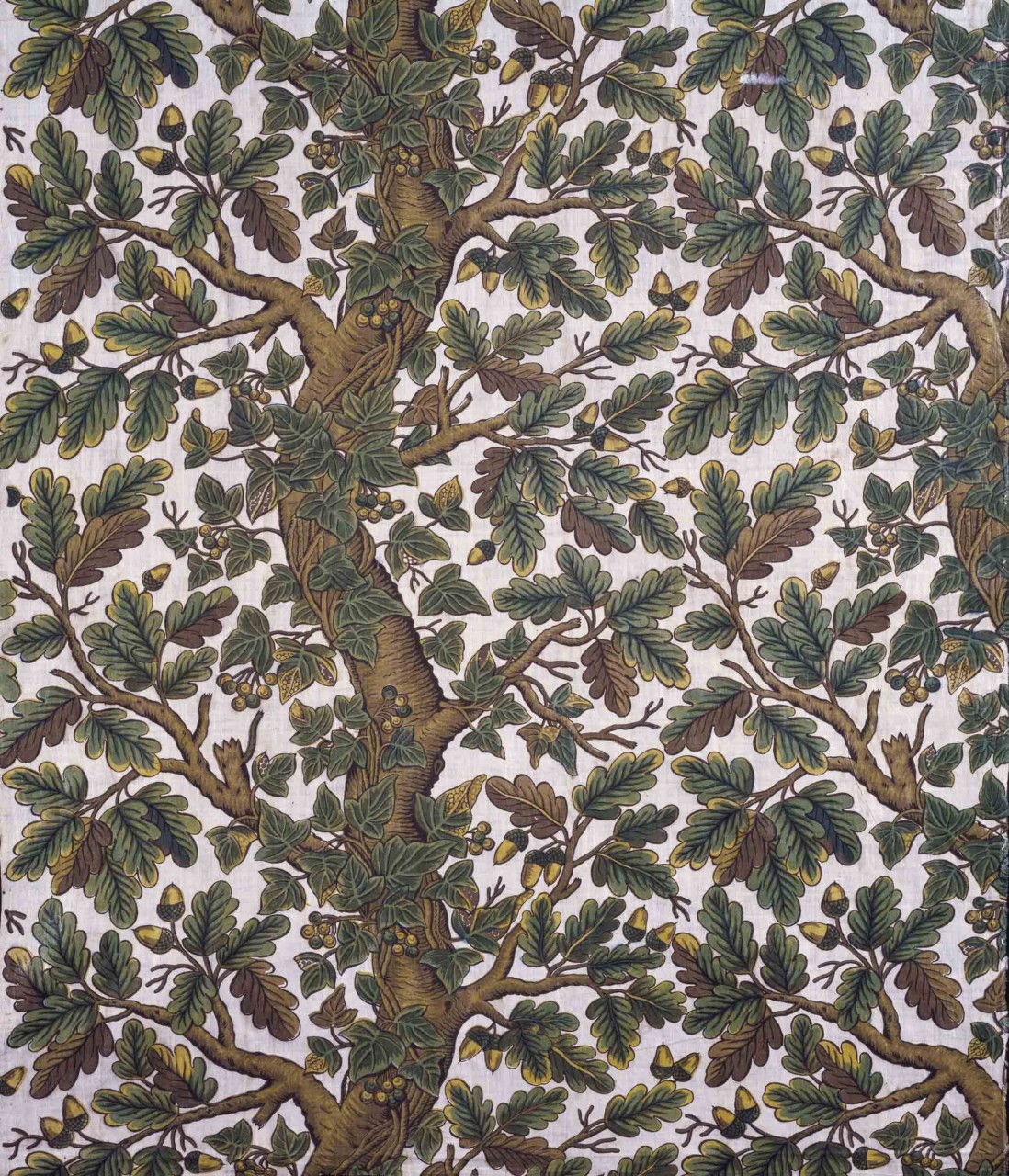 Cedar and tanbark are two additional barks that are used for dyeing which creates a deep red. In the case of tanbark, it was also using for dyeing and treating leather (tanning) and applied to the ship’s sails to protect them from mildew and rot. In the 1600s, it was a valuable commodity of trade that it was transported across the Atlantic ocean. 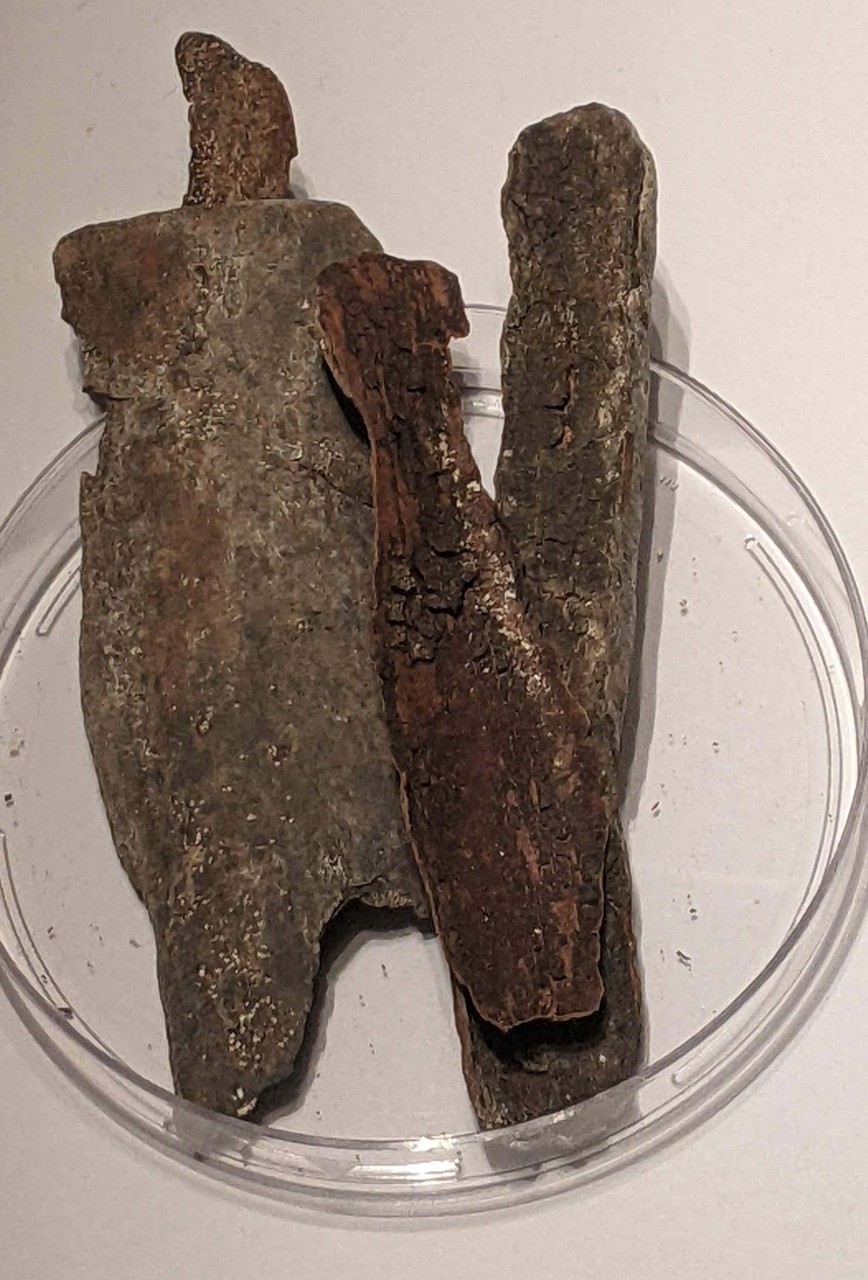 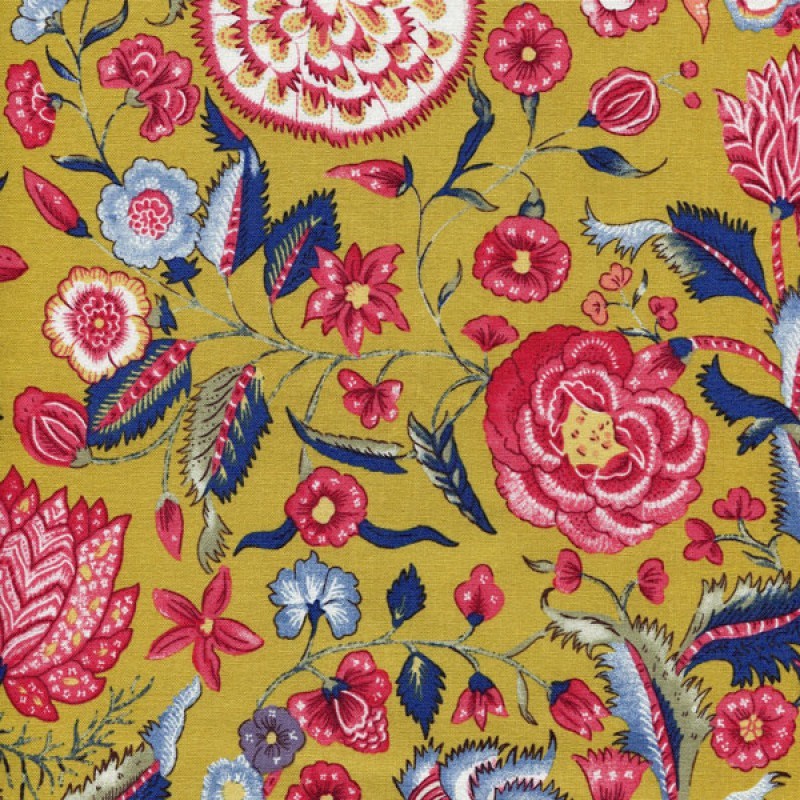