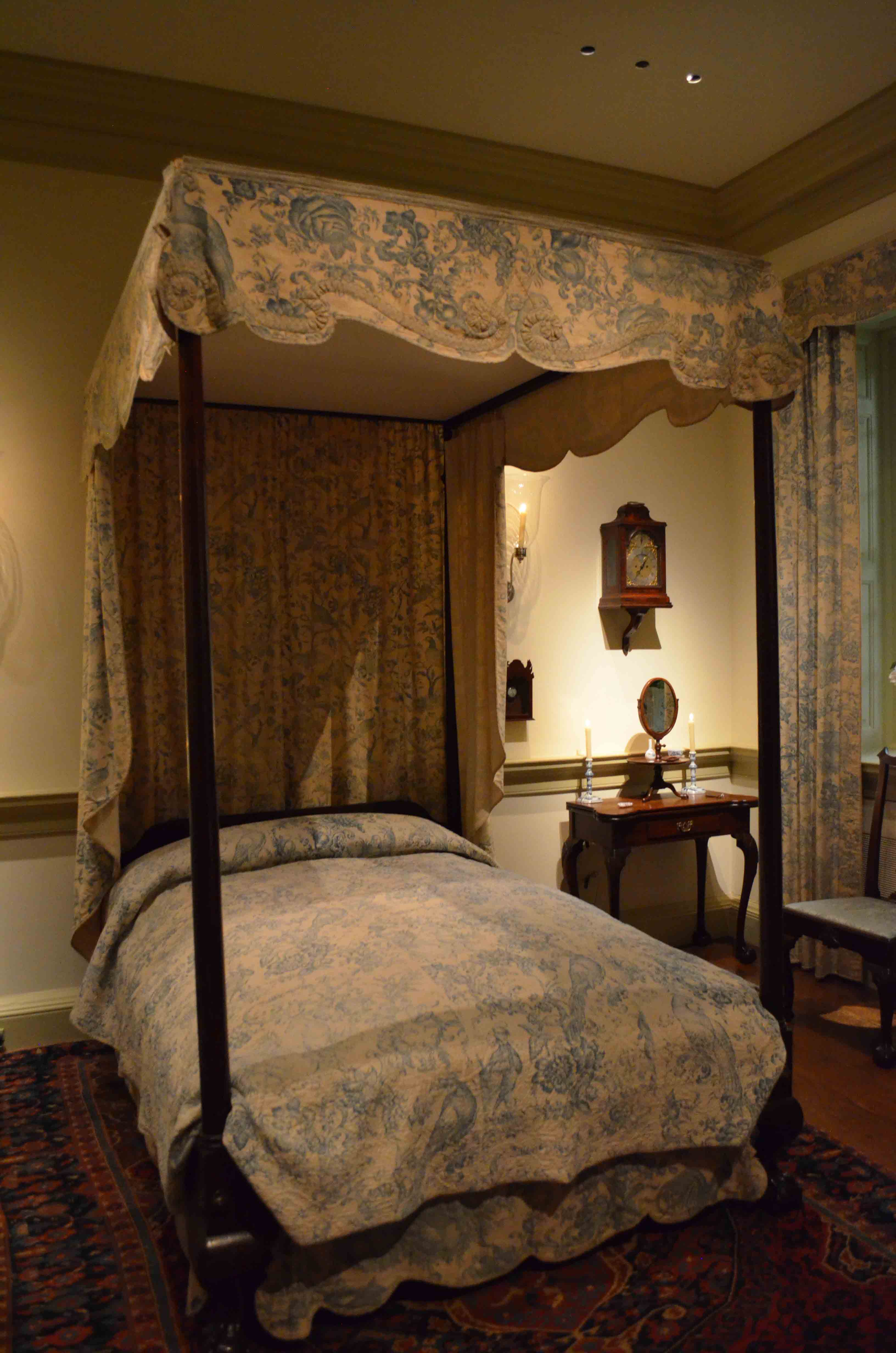 We were on a recent research trip to explore indigo resist textiles of Winterthur Museum, Garden & Library. However, we decided to take some time to explore the house, galleries, and gardens. While not strictly a “quilt” event, the house is full of textiles and treasures not to be missed. For more information on Winterthur, follow this link. 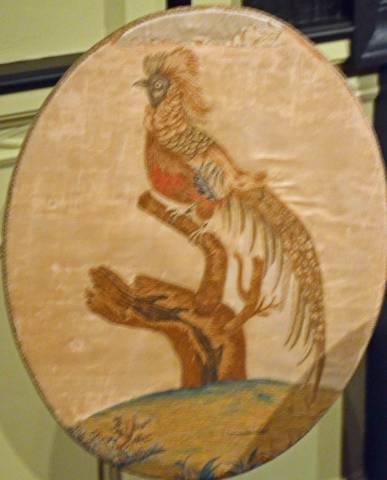 Henry Francis du Pont created a premier museum of decorative arts. He wanted to emphasize the American style in collecting and throughout the 175 rooms in the house. Even after his death the collecting continues, now overseen by curators of the highest level of expertise. 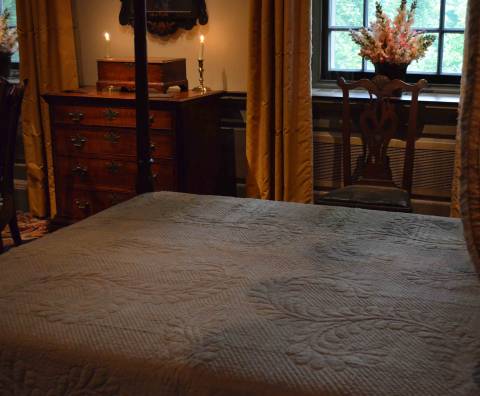 Those curators have set up a coordinating exhibit - Treasures on Trial: The Art and Science of Detecting Fakes. The viewers are given the opportunity to test their own ability to recognize fakes. The exhibit is coordinated in the house museum as well, with each room having a question mark for viewers to explore. 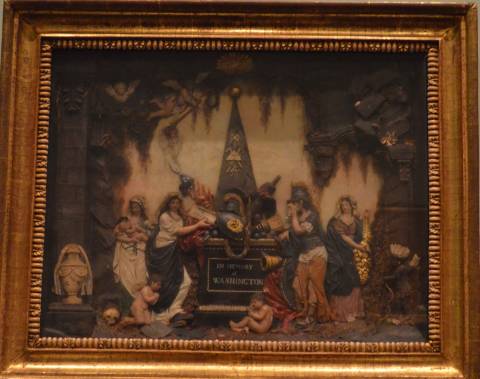 The exhibition, which runs through January 2018, has multiple areas of collecting, including sports memorabilia, furniture, Tiffany lamps, couture clothing and accessories. One eye catching item was a basic black bag, which happened to be a Birkin bag made by Hermes. The bag was submitted to the “Spa Hermes” for cleaning and made it all the way through the spa process before being discovered as a fraud. Recently a Hermes Birkin bag with gold and diamonds hardware was auctioned off and fetched an amazing price of $380,000. I hate to think the new owner hadn’t been through the exhibition at Winterthur with training to spot a fake! 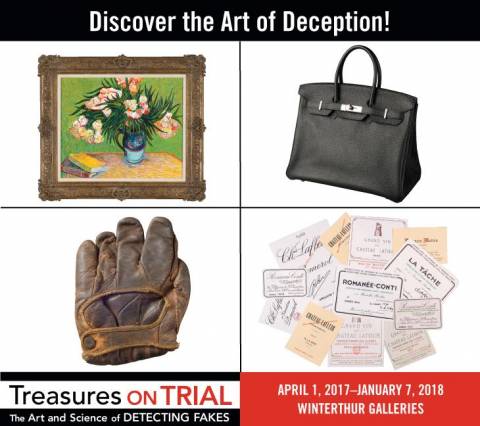