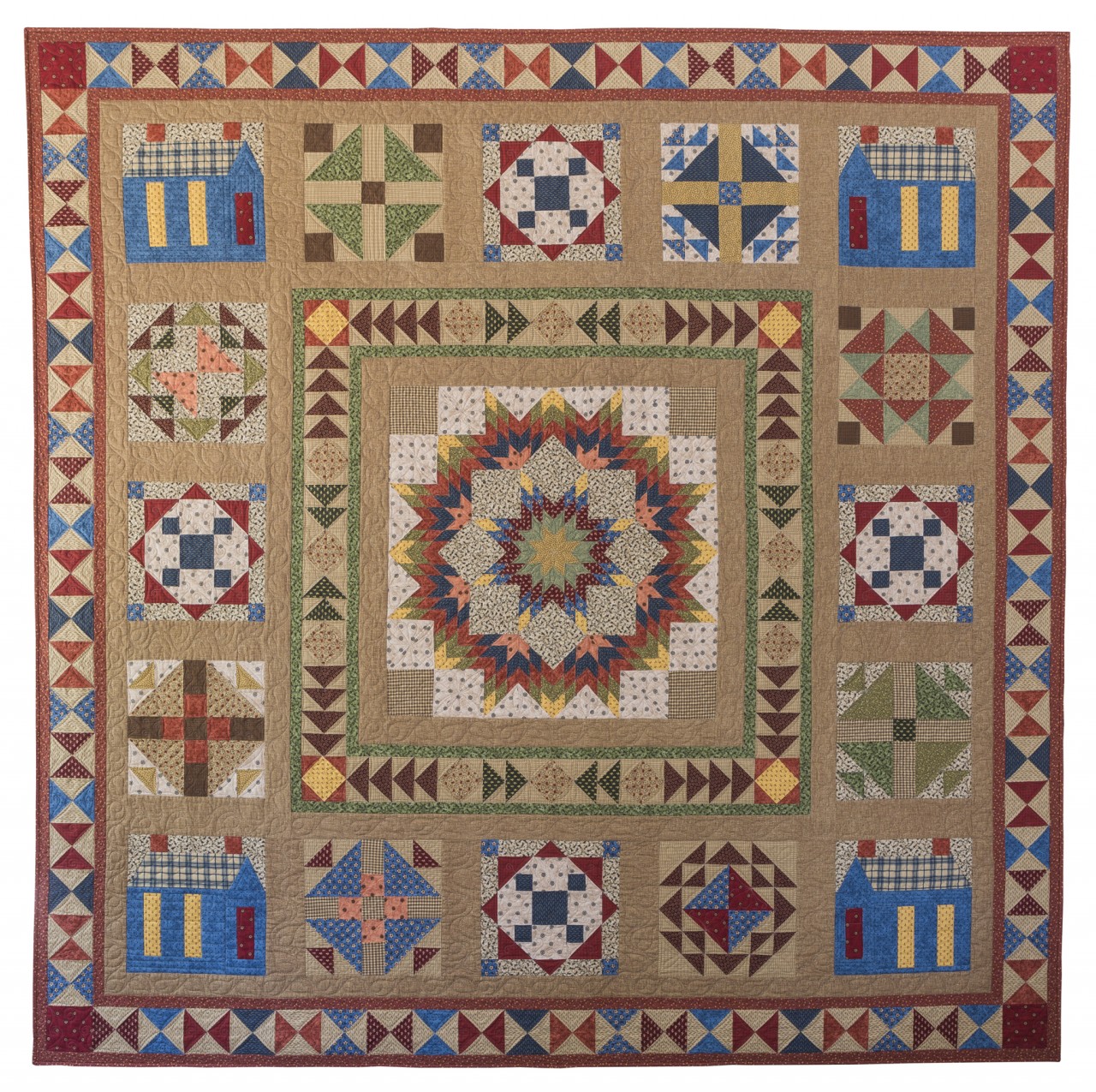 There have been many inquiries about how I do historical research. I use multiple methods in my research, so I have always been hesitant to explain. Primarily because it would take too long, or it would be difficult to explain that many times you end up in a rabbit hole. I frequently enjoy the rabbit hole, as it leads to the most unusual and interesting discoveries…not necessarily useful, but fun. A colleague of mine, Barb Eikmeier designed a fabric line called Waddington Road, which immediately sparked recognition. 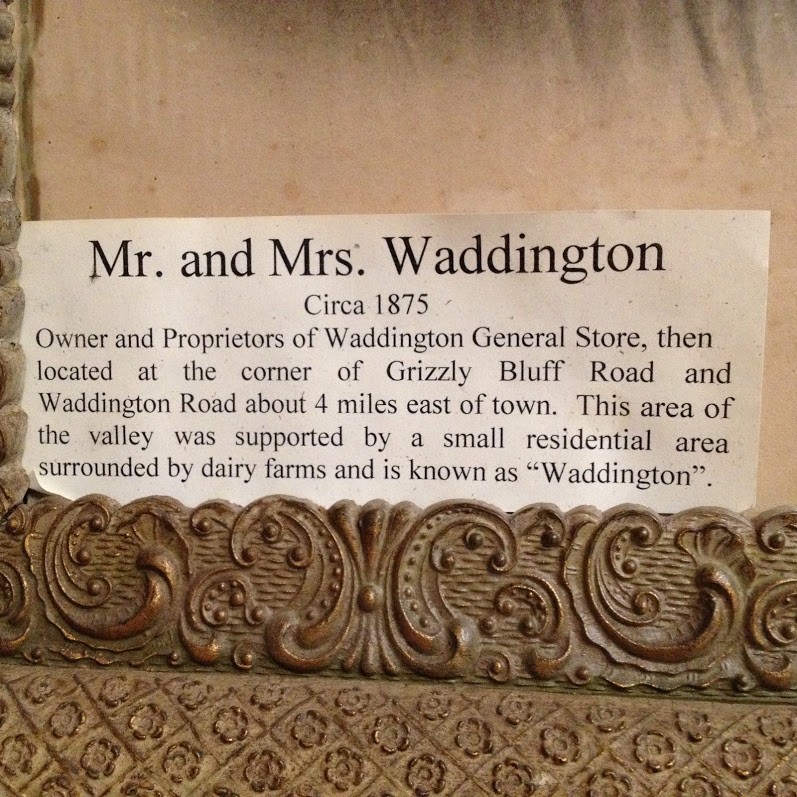 The fabric is named for the road where her Grandmother’s house was located, and she wanted the fabric line to give you a warm feeling like you were “going to Grandma’s house.” Because of other research, I immediately recognized the name as related to a town in England. Barb’s family only knew the road was named the proprietors Mr. & Mrs Waddington and their General Store. 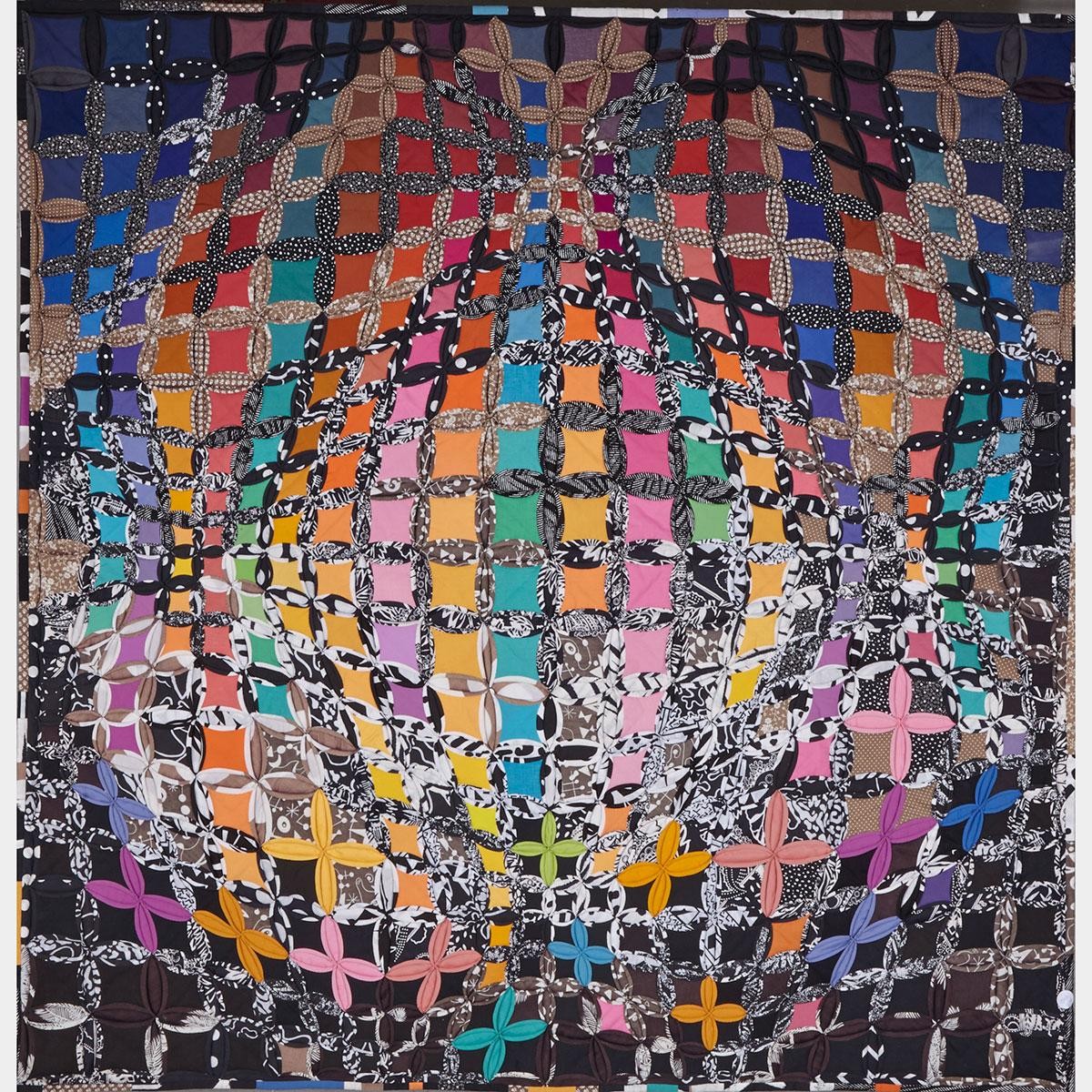 Waddington is a habitational name and listed in the Doomsday book of 1086 which was a survey of England by order of King William I, the Conqueror. Yes, the family name is recorded in the Doomsday book which is available online if you’d like to check it out. In the 19th century, most Waddington’s were in the UK, but by then the family name was also found in the USA, Canada, and Scotland. (There are more than 9,000 immigration records with the last name of Waddington.) In 1840, there were 9 families living in New Jersey, some eventually migrated across the US. 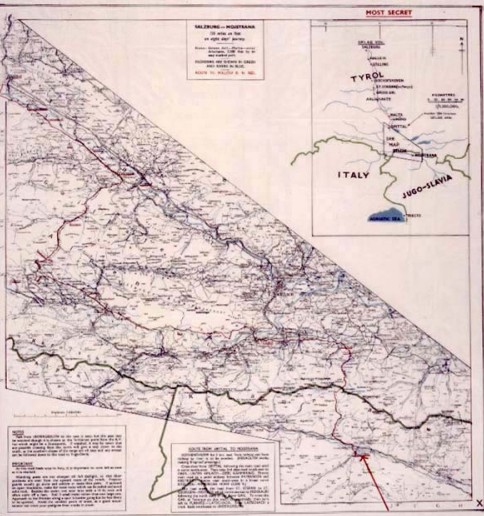 In the UK, John Waddington Ltd was the printing company of games such as Monopoly and Clue. Waddington discovered a way to print on silk, which was vital to the British Secret Service who conspired with the game manufacturer to print maps on silk. (Paper made noise when folded and unfolded, whereas silk didn’t and neither dissolved nor tore.) Service men if captured were allowed to receive “games and pastimes.” The men had been told to look for the monopoly game with a small red dot on the “Free Parking” space. Files were disguised as playing pieces, real money was covered with Monopoly money and the silk maps were concealed in the boards. The red dot denoted a perfectly designed escape kit. 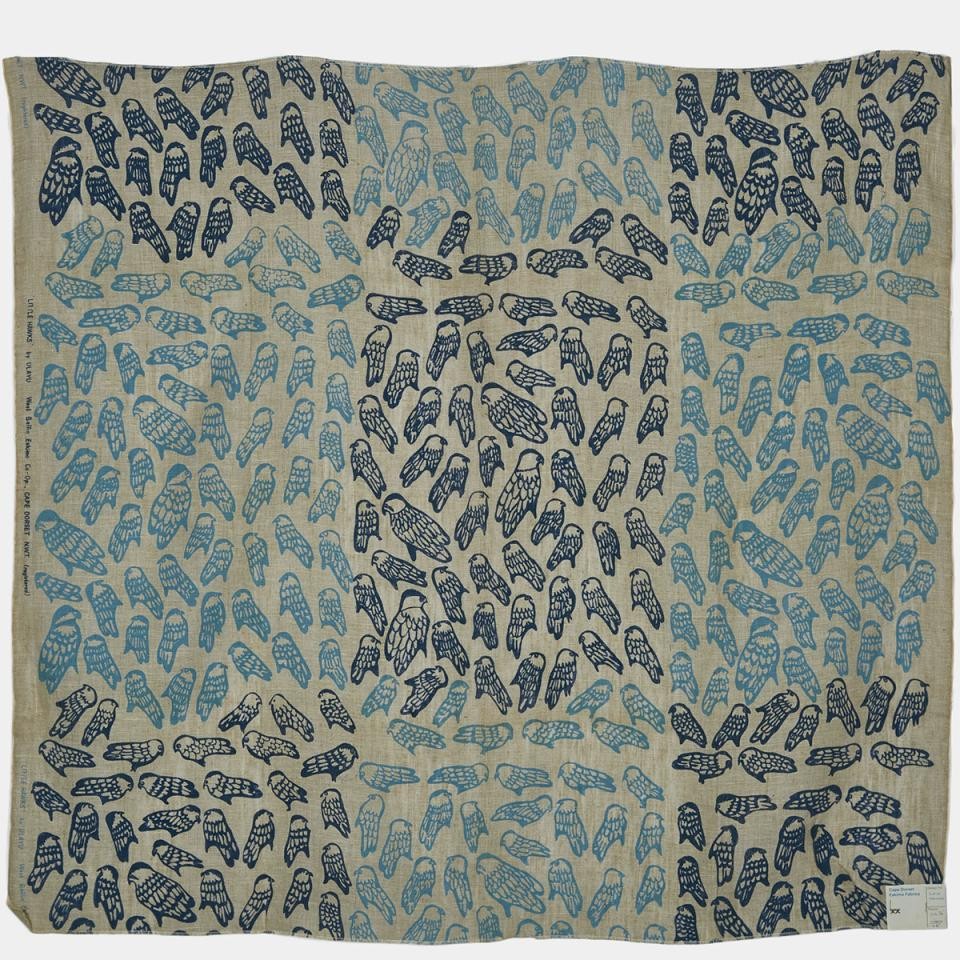 In Canada, Waddington is one of the oldest auctions & appraisal house companies still in existence since 1850. The auction house sells amazing textiles, fiber arts, and quilts. In the US, Waddington becomes associated with a general store, and a road with a certain Grandmother’s house that would inspire a fabric line. I hope you enjoyed all the fun rabbit holes related to Waddington textiles!